Making the Invisible Visible: On Board the ISS

The Image Frontier – Making the Invisible Visible is a documentary film that explores and celebrates the art and challenges of astrophotography. The film is made by director Christoph Malin using footage captured from the International Space Station by NASA Astronaut and ISS Astrophotographer Dr. Don Pettit. The stunning film is made with videos and timelapses captured while the ISS orbits the Earth. 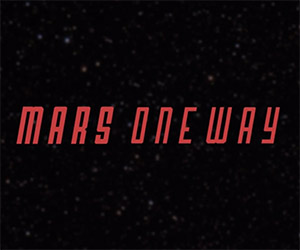 Mars One Way: A Look at the Volunteers 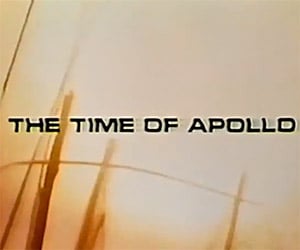 The Time of Apollo: A 1975 NASA Documentary 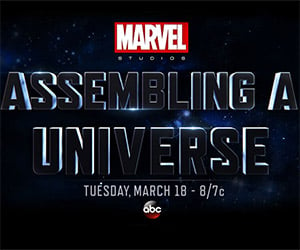