Help Crowdfund a Scene for Sharknado 2

The Asylum created the surprisingly good and certainly enjoyable Syfy film, Sharknado. They are in the process of creating the sequel, Sharknado 2, The Second One and you can help thanks to their Indiegogo campaign. For just $45, you have a shark named after you in the film; for $120 your recorded scream will be used in the film and for a cool $5,000 you will have a walk-on role! All the pledges will go towards creating a bonus scene for the film. And The Asylum isn’t going to give it all away, but they will tell us this: there will be sharks, chainsaws, and chainsaws being used in the vicinity of sharks. 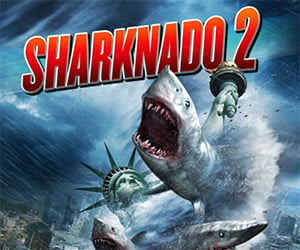 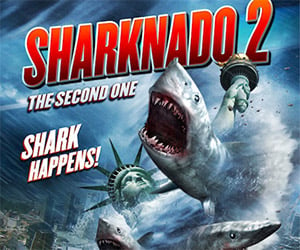 Sharknado 2: The Second One Teaser Trailer 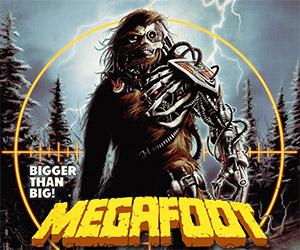