Attack on Titanfall: An Anime-Style Mashup

Polaris put together this great mashup of the much-anticipated Xbox One video game, Titanfall with the popular Japanese manga series, Attack on Titan. The resulting video shows a lot of great battles between the humans and the Titans, but we’re not sure if they’ll have it so easy against the man-eating giants from Attack on Titan. 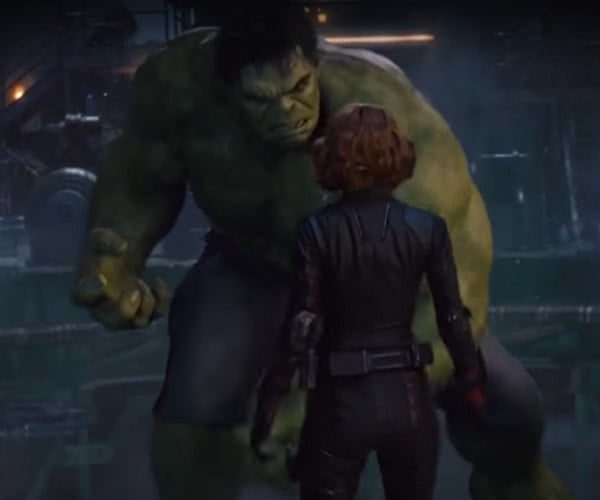 Beauty and The Hulk 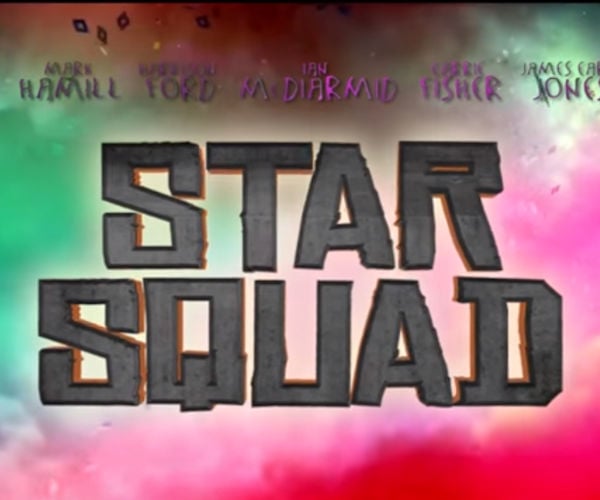 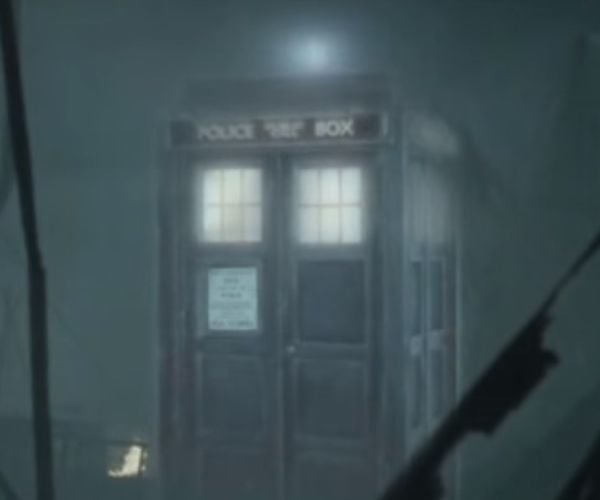 Harry Potter and Doctor Who Crossover
« Previous
Next »
Advertisement