Dysco: A 3D Animated Film Set in a Surveillance State

Dysco is a short animated film by Simon Russell done as a self-initiated experimental 3D animation. The worlds of Dysco are very detailed and everything in them has a reason for existing. For example, the lampposts have solar panels and anti-climb spikes to stop interference with the cameras and the graffiti references various hacker groups and movements such as Lulsec and Anonymous. Russell based the environments on photographs he took around London. 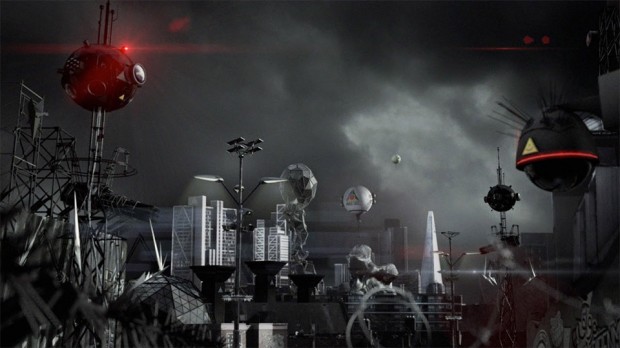 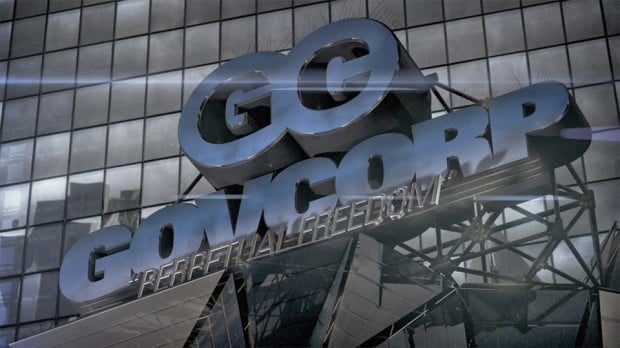 Be sure to check out the “making of” video below, too. 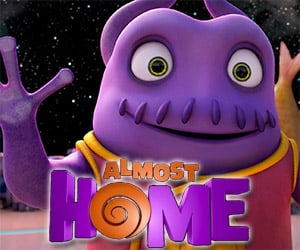 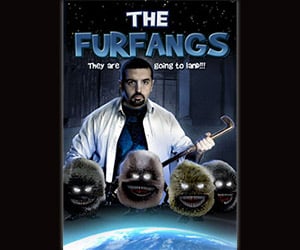 The Furfangs: Looks Like The Tribbles Have Gone Bad 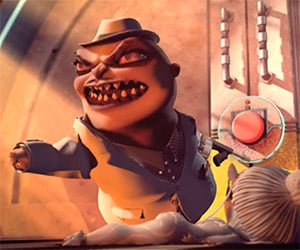