The History of Time Travel: A Student Film

The History of Time Travel is a film made by Stephen F. Austin State University graduate student Ricky Kennedy as his thesis project. The film imagines a world where Russia is able to develop a machine that allows people to travel back in time. Subsequently (if that’s the right term), the Russians travel back to the 1950s and beat the Americans in the space race. And there may be even more dire consequences as they may even go back to the reign of Joseph Stalin and aid his regime.

The trailer for the film has been posted online. It looks quite intriguing and well made. Hopefully we’ll get a chance to see the full-length feature in the future. 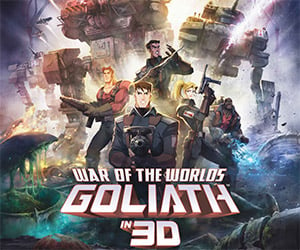 War of the Worlds: Goliath in 3D This Weekend 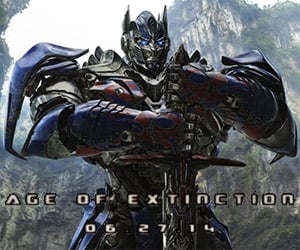 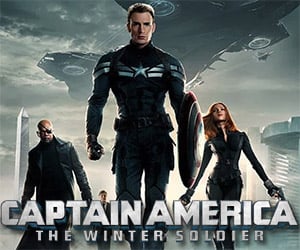