Everywhen: A Sci-Fi Thriller Made by 17-Year-Olds

Everywhen is a science fiction thriller directed by Jarand Breian Herdal and made by five 17-year-olds in Norway. The film will be distributed in the U.S. on DVD, Blu-ray and on iTunes in the next few weeks. 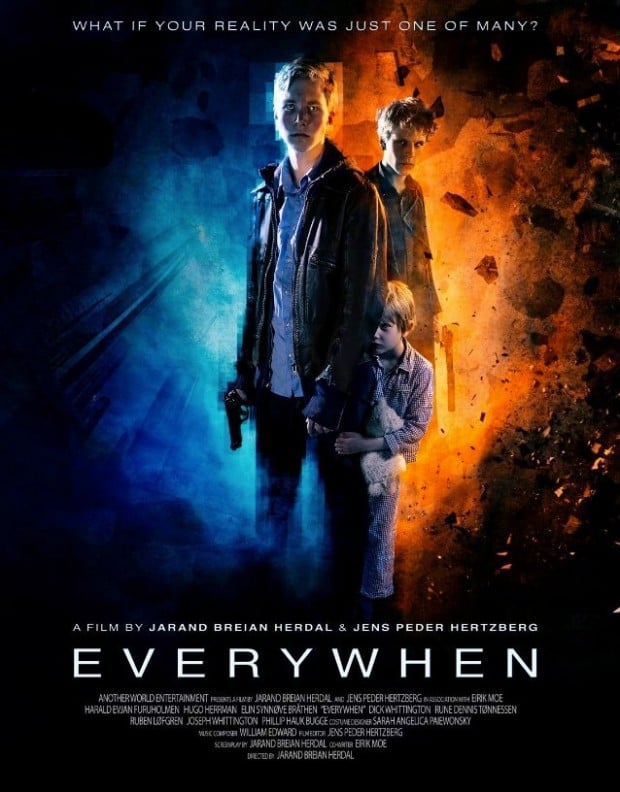 Everywhen is set a few decades into the future, where teleporting is as normal as buses and trains and where scholarships have been replaced with small chips containing knowledge. It’s like living in a Utopia … until several million people are reported missing, and technology starts failing … bit after bit. A boy must fight his way from an alternate reality, back to his own, to save his suicidal 5-year old brother; when 3 billion people are reported missing.