Empire of Dreams: The Story of the Star Wars Trilogy

We recently shared a documentary on the making of Star Wars: Episode I The Phantom Menace entitled The Beginning. Fortunately, for fans of the original trilogy, another documentary has landed online, this one covering the making of those first three films in the franchise. Entitled Empire of Dreams: The Story of the Star Wars Trilogy, the 2004 documentary was made as a bonus disc for the DVD box set of the trilogy, also released in 2004.

Beginning with George Lucas’s career as a filmmaker, the documentary follows him through the making of the original Star Wars trilogy and includes interviews with Lucas and other members of the crew and the stars of the films, including Carrie Fisher, Mark Hamill, Harrison Ford, Warwick Davis and Kenny Baker. 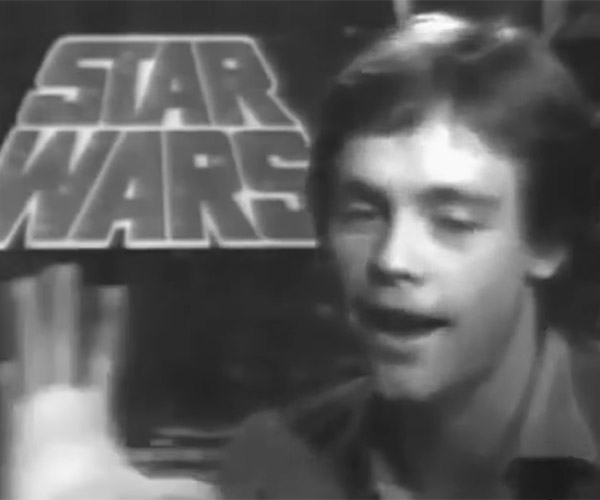 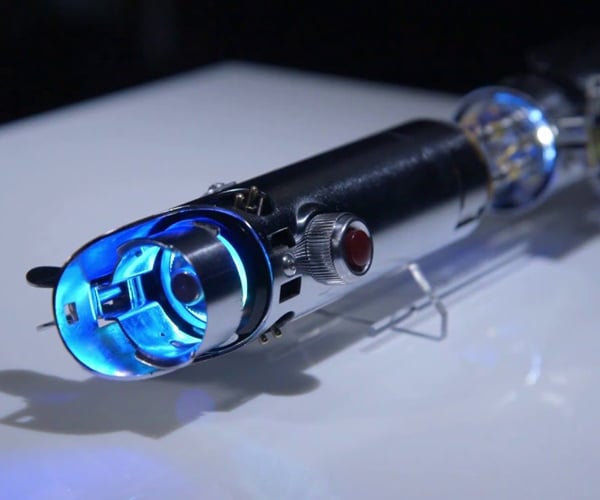 The Verge Profiles The Master of Lightsabers 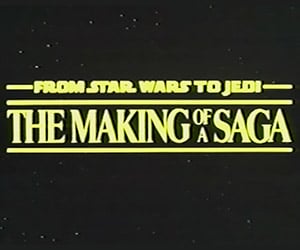 From Star Wars to Jedi: The Making of a Saga
« Previous
Next »
Advertisement