A Machine to Die For, The Quest for Free Energy

Watch the full one-hour documentary, A Machine to Die For – The Quest for Free Energy, online now for free. The film follows the story of inventors around the world who have tried to create a perpetual motion machine. Despite the fact that it goes against the fundamental laws of physics, these people believe those laws are not wholly accurate and such a machine can be created. But they also believe that the big energy companies and government of the worlds will stop at nothing — including murder — to stop such a machine from being created. The film is a fascinating look at an underground society that continues to pursue what nearly all scientists agree is an impossible goal. 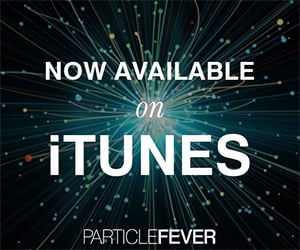 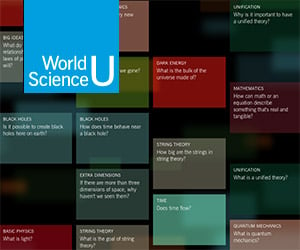 The Amazing World Science U is Now Live 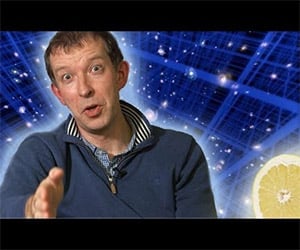 Interview: Inflation and the Universe in a Grapefruit
« Previous
Next »
Advertisement