Construct is a film made using a new method of filmmaking led by director Kevin Margo is leveraging the power of NVIDIA GPUs to create the CG animated short film. Created to showcase the recent advancements in graphics hardware and software capabilities, the teaser was presented as part of a tech demo at Nvidia’s GTC conference March 25, 2014.

See the “making of” video for the film below. 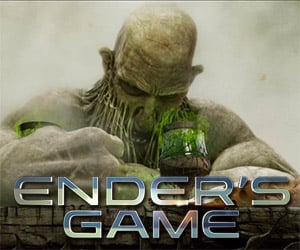 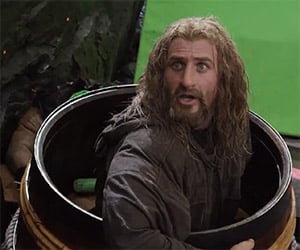 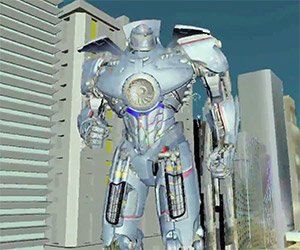