Lucy is the latest film from writer/director Luc Besson (The Professional, The Fifth Element, La Femme Nikita) starring Scarlett Johansson in the title role. Lucy is a woman who is accidentally caught in a dark deal who turns the tables on her captors and transforms into a merciless warrior evolved beyond human logic.

Lucy also stars Academy Award winner Morgan Freeman and is produced by Virginie Besson-Silla for EuropaCorp. The film will be in theaters on August 8, 2014. 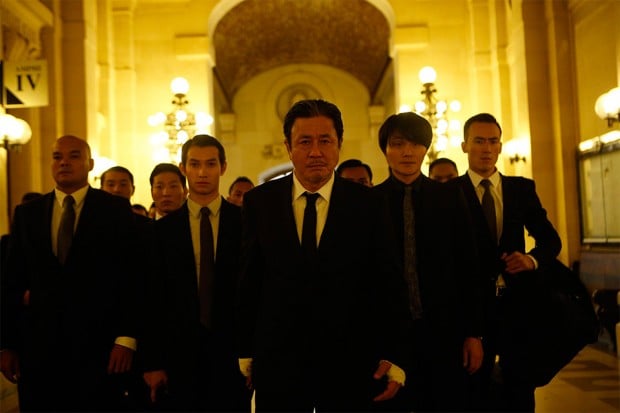 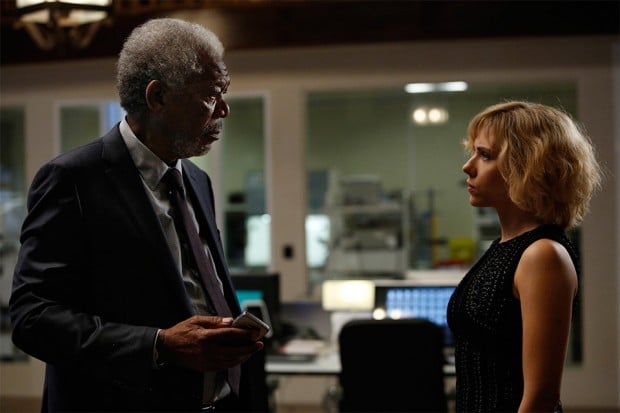 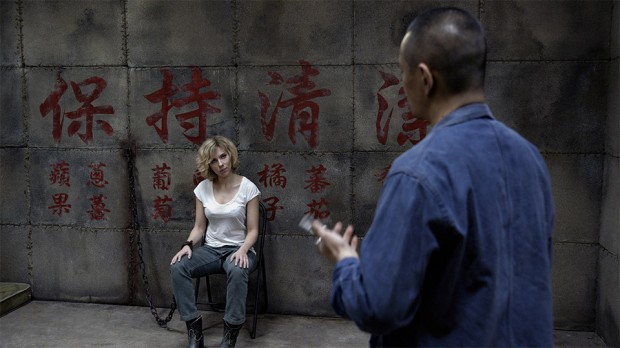 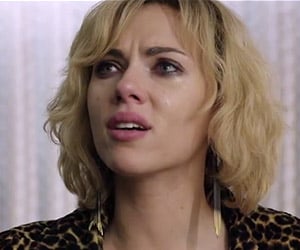 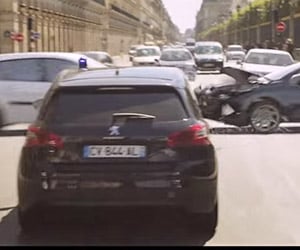 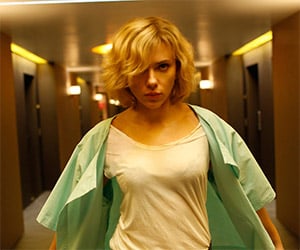