Warner Bros. has released three new amazing TV spots for the upcoming Godzilla film, showing a bit more of the enormous King of the Monsters. 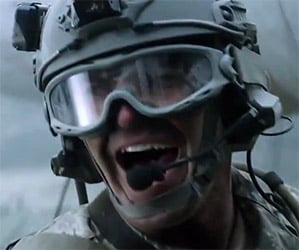 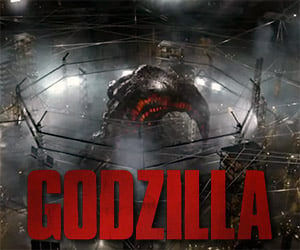 Awesome Godzilla Trailer: What Are They Hiding? 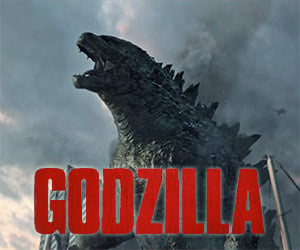