In the film Transcendence, R.I.F.T. will take any action necessary to stop Will Caster from creating supercomputers with a human conscience and this propaganda piece from the organization sets out there goals. In these two new viral videos, R.I.F.T. expresses their beliefs: “Humans are born, not programmed” and “Anti-tech = pro-human.” Powerful messages that explain their determination to stop Will Caster’s science. 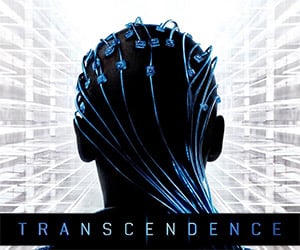 Transcendence: What Makes Us Human? 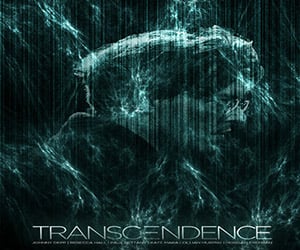 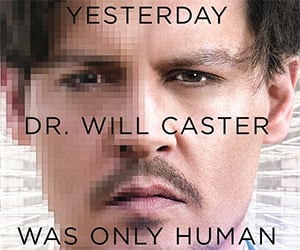