Luke Skywalker very famously had his right hand severed during a battle with Darth Vader. But thanks to advanced technology, Luke’s hand was replaced with a fully functional robotic hand in Star Wars: Episode V, The Empire Strikes Back. But the technology that allowed Luke to have his hand back is closer to reality than you might think. 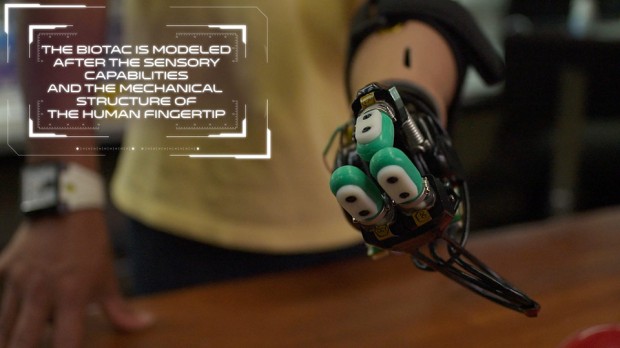 The new online series Technium and host Lana McKissack visited SynTouch, and company that is making remarkable prosthetic hands that have the ability to feel and touch. It’s incredible that this user is able to pick up objects, including eggs, without dropping them or crushing them. And the company’s BioTac sensors can even discriminate between 117 different textures. 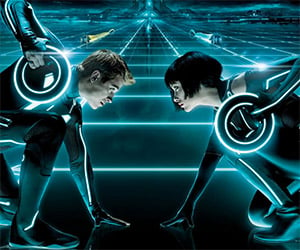 The Real Science of Virtual Worlds 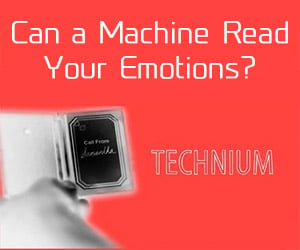 Can a Machine Read Your Emotions? 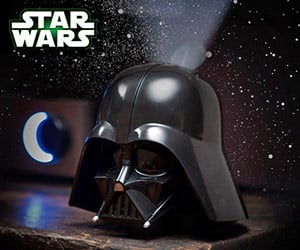