Everything Wrong With: The Running Man

The 1987 Arnold Schwarzenegger film The Running Man is set in a strange futuristic world filled with ridiculous scenarios, over-the-top bad guys, and an evil game where convicted felons must fight for their lives in battle. CinemaSins takes a look back at all the crap the filmmakers tried to slip past in this Everything Wrong With… episode.

Still, we bet if you saw Buzzsaw or Captain Freedom on your television screen one late night, you wouldn’t turn it off. 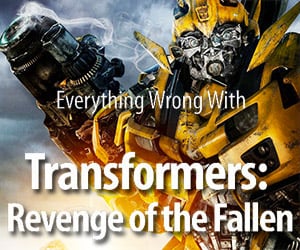 Everything Wrong With: Revenge of the Fallen 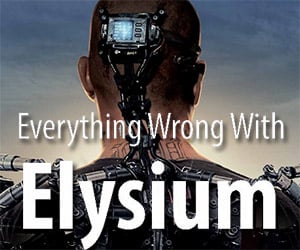 Everything Wrong With Elysium in Under 12 Minutes 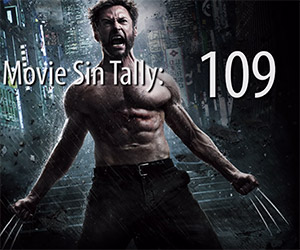 Everything Wrong With 2013’s The Wolverine
« Previous
Next »
Advertisement