Everything Wrong With the Disaster Film 2012

The 2009 John Cusack disaster film, 2012, is one of those film’s that is so bad we can’t turn it off when we catch it on cable. John Cusack ends up being the most capable superhero of all time in this film while being chased by earthquakes, volcanoes, floods, burning planes, and more. We love it. 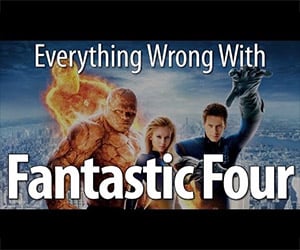 Everything Wrong With: 2005’s Fantastic Four 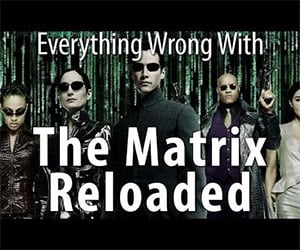 Everything Wrong With: The Matrix Reloaded 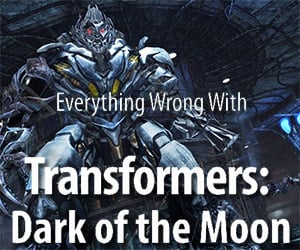 Everything Wrong With: Transformers DotM
« Previous
Next »
Advertisement