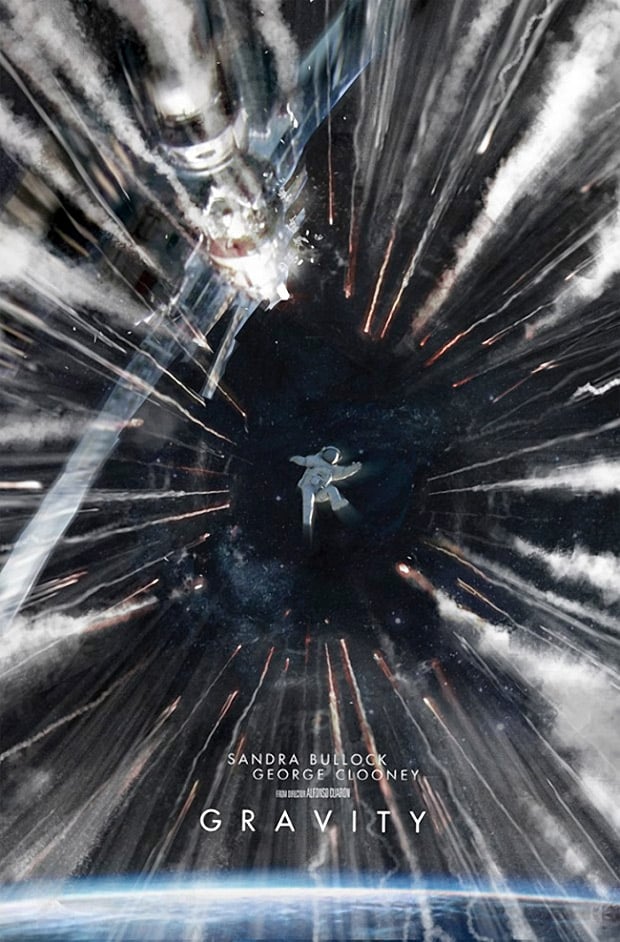 The film Gravity left many of us breathless but the movie posters conveyed more of a sense of vast emptiness and calm rather than some of the picture’s suspense and emotion. But there was a set of movie posters that were considered that went unused and they convey that side of the film vividly.

These stunning posters were made by Framestore, the studio behind many of the visual effects for the film (seen here and here, for example). 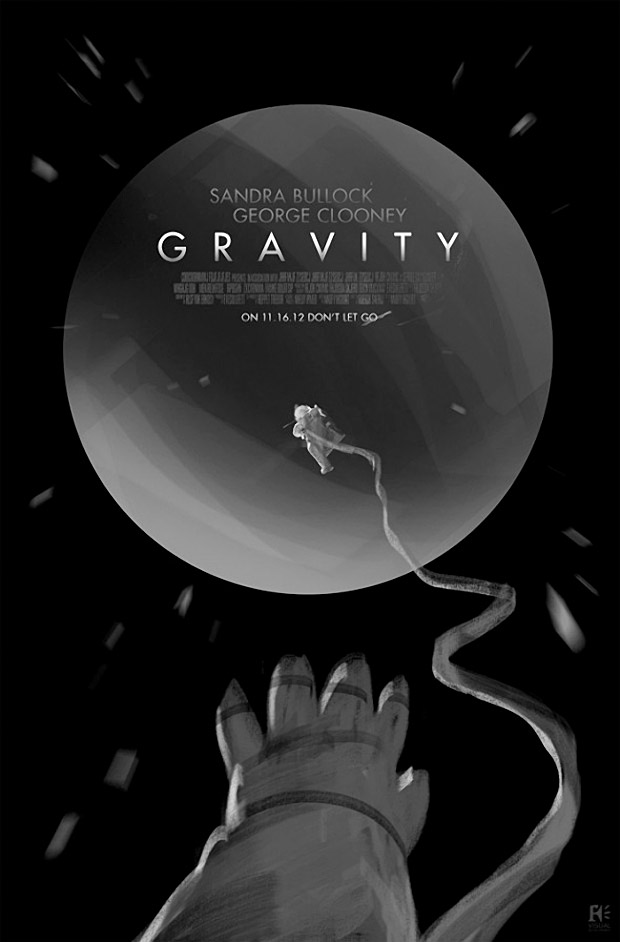 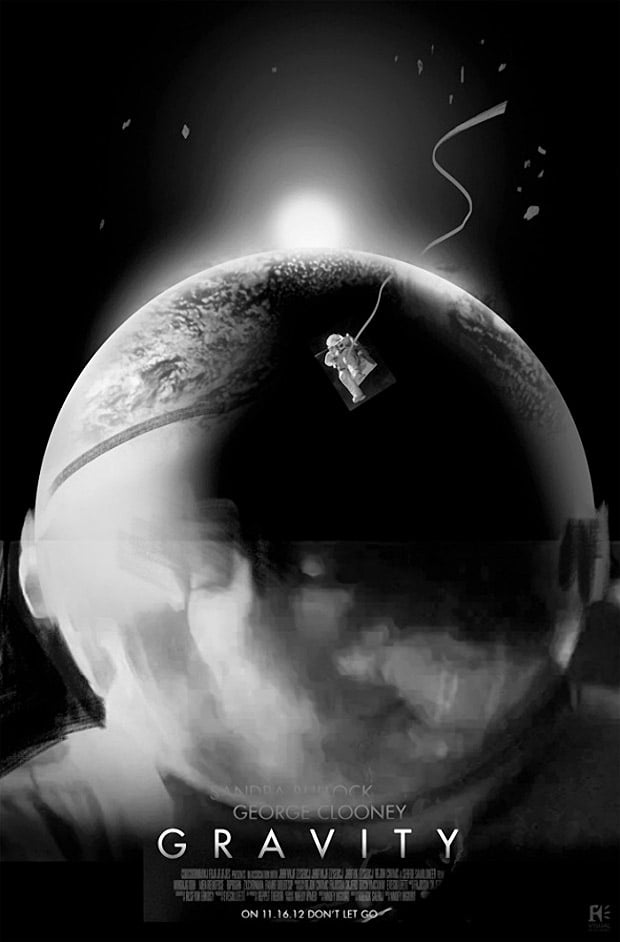 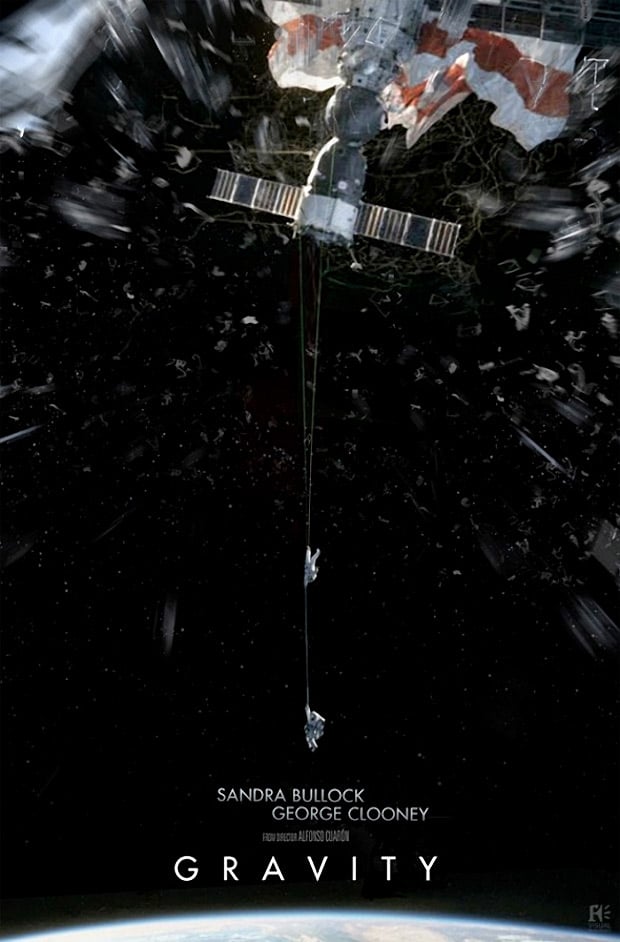 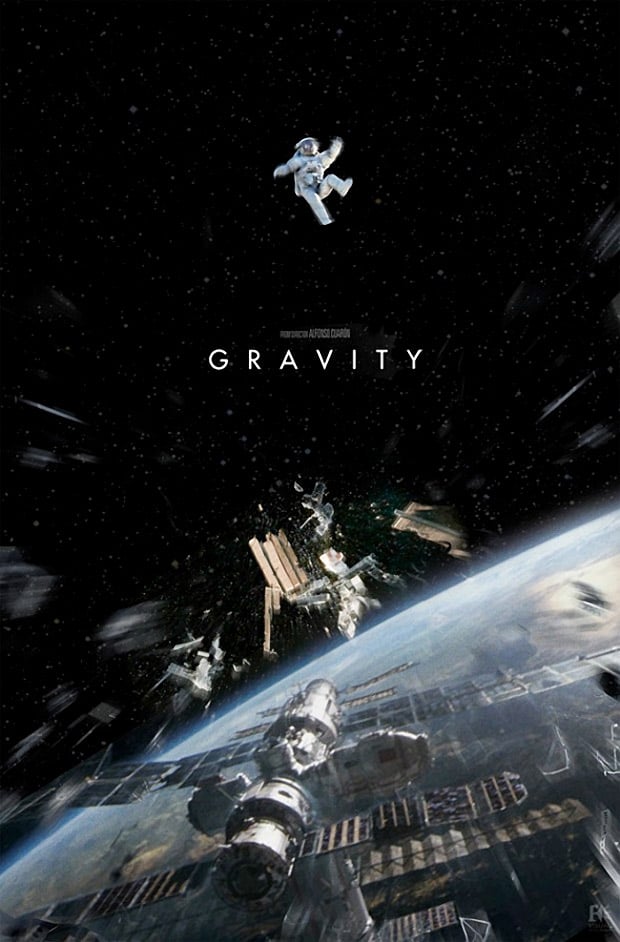