The X-Files Board Game Coming This Summer 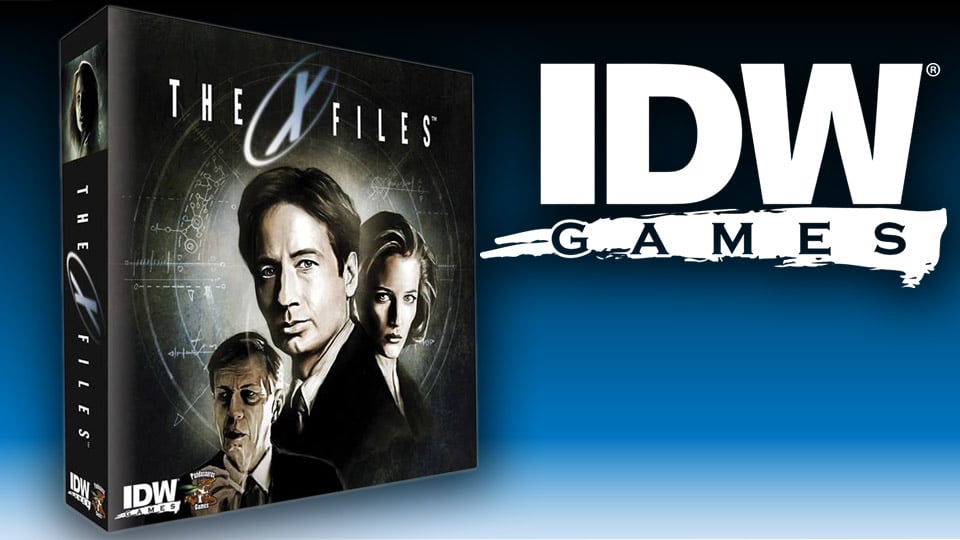 IDW Games is developing a board game based on the television series The X-Files. The game will give fans to take on the role of Mulder, Scully and the X-Files team to uncover conspiracies and threats while going up against members of the Syndicate. The X-Files board game will focus heavily on material from the first three seasons of the television series, giving fans a chance to start from the beginning of the phenomenon.

The game will be available in July with a suggested price of $59.99.