We weren’t big fans of the CG-heavy trailer we last saw for The Amazing Spider-Man 2, but this new trailer has a lot more real action and even offers a glimpse at Rhino, who is awesome. 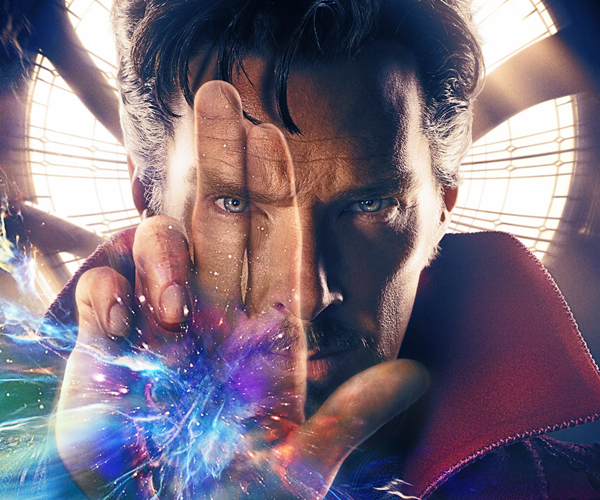 Stephen Strange is the One in the First Doctor Strange Teaser 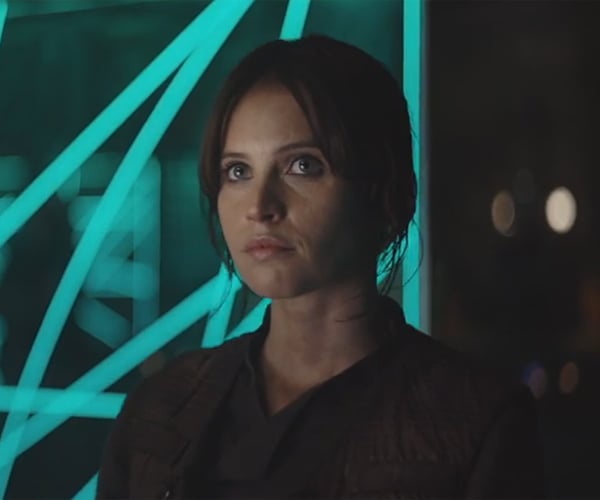 The Rebels Strike in the First Rogue One: A Star Wars Story Teaser 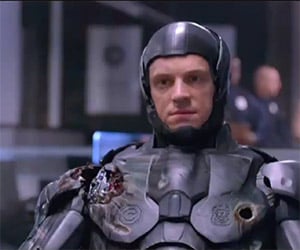