A Terrific Beginner’s Guide to Attack on Titan 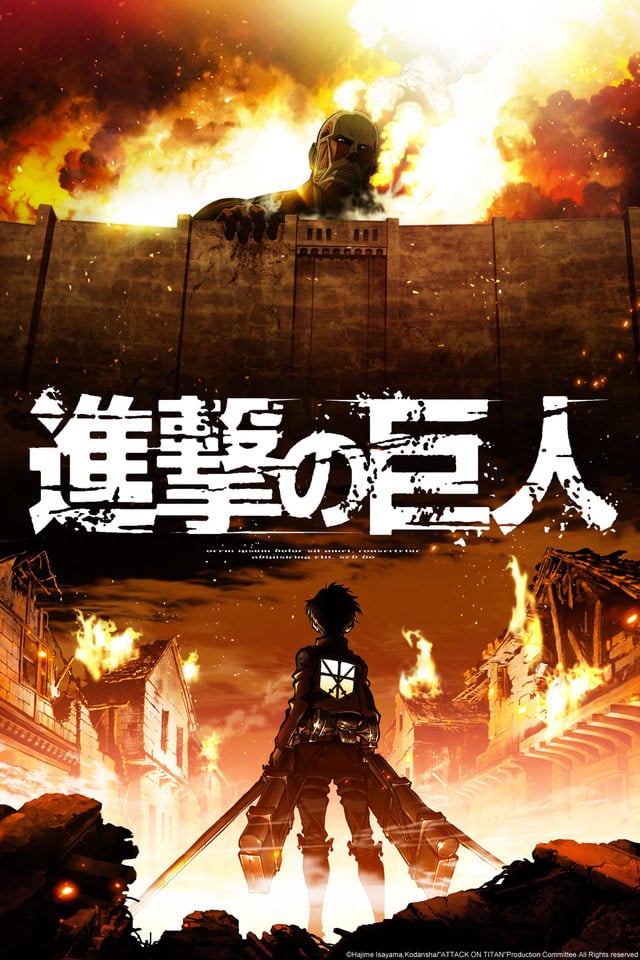 Attack on Titan is a highly acclaimed Japanese anime series that has gained a strong following. But if you watch the series, you’re bound to be somewhat shocked by the bizarre sometimes grotesque giant creatures that inhabit its world. Created by Japanese artist, Hajime Isayama, the series will soon be available in the U.S. with English subtitles and even inspired a weird Subaru commercial.

Luckily, for we who are uninitiated in the world of Attack on Titan, The Daily Dot’s Aja Romano put together a terrific beginner’s guide. The guide covers the Titans, the world of the series, the characters, the fandom and cosplay, and even the opening them song. Check it out and catch up on the amazing series. 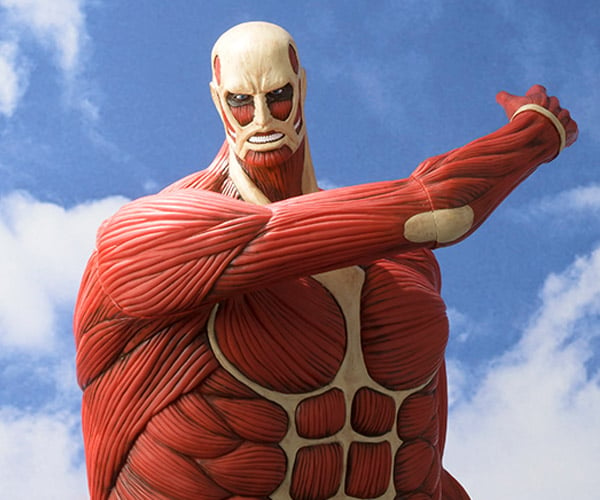 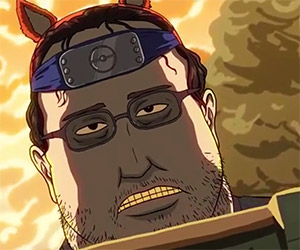 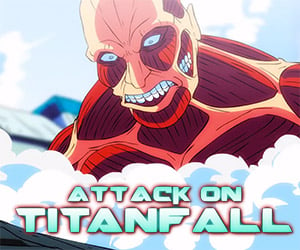 Attack on Titanfall: An Anime-Style Mashup
« Previous
Next »
Advertisement