Dystopia is a short sci-fi film directed by Tobias Haase that was created in the form of “user-generated” cinema, with the community having input into the storyline, script, casting, special effects and more. The project website is available here. According to the project site, the film has moved into postproduction with a bit more shooting still needed.

And the content created for the film will be made available online for noncommercial purposes. It seems everything from the script to sound effects to VFX reels and more can be found already. It will be fascinating to see what comes out this sort of crowd-directed film. The trailer looks to be well done to this point and has caught our attention, to say the least. 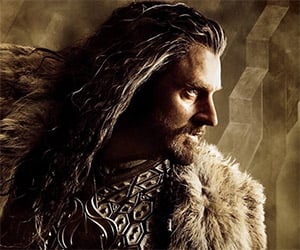 The Hobbit: The Desolation of Smaug: New TV Spot 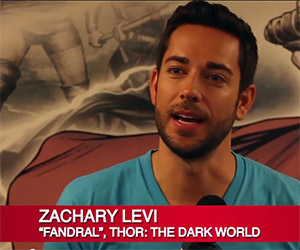 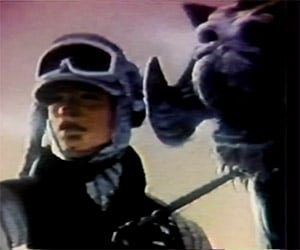 The Empire Strikes Back: The Original Teaser Trailer
« Previous
Next »
Advertisement