Science Team is an independent sci-fi feature length motion picture produced and shot in Richmond, Virginia. The film was partially funded by crowd-sourcing through Indiegogo and is a great example of how high-quality films can be created with a micro-budget. 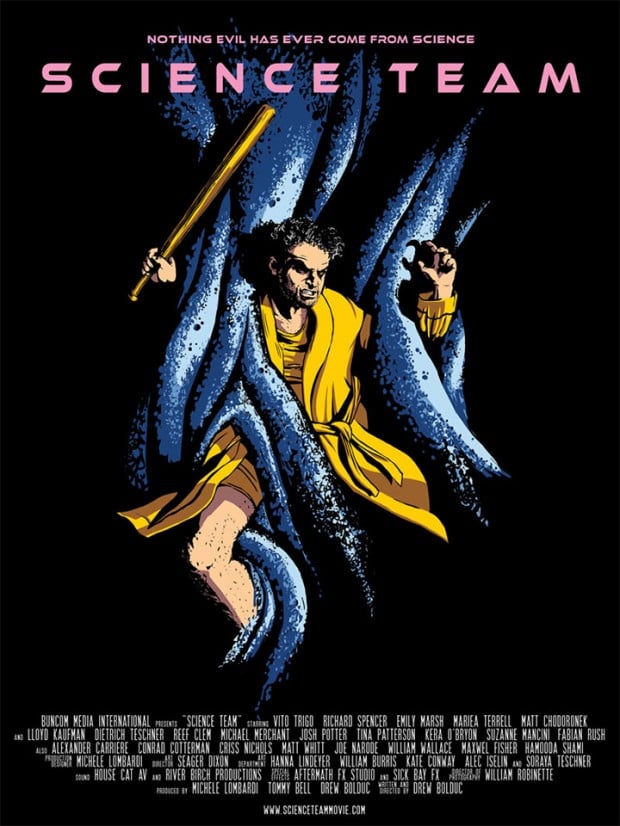 Science Team has started its 2014 theatrical and festival tour. Click here for information and updates about where to find it playing near you.