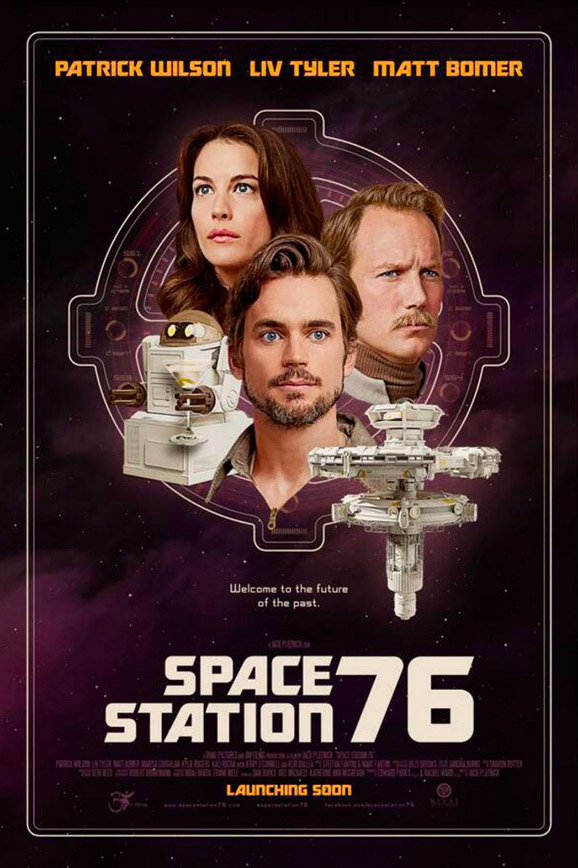 Space Station 76 is a comedic drama about a group of people (and several robots) living on a space station in a 1970s-version of the future. When a new Assistant Captain arrives, she inadvertently ignites tensions among the crew, prompting them to confront their darkest secrets. Barely contained lust, jealousy, and anger all bubble to the surface, becoming just as dangerous as the asteroid that’s heading right for them.

The sci-fi comedy/drama was done in the style of 1970s sci-fi TV shows like Space: 1999 and Battlestar Galactica. The film was recently screened at SXSW and it’s just been announced that it’s been picked up for theatrical distribution. The film stars Matt Bomer (Ted), Marisa Coughlan (Misty) along with Patrick Wilson, Liv Tyler, Kylie Rogers, Kali Rocha, Jerry O’Connell and Keir Dullea. The film was written by Jack Plotnick, Jennifer Cox, Sam Pancake, Rocha and Michael Stoyanov.

No word on any release dates yet or even a trailer to share, but we’re looking forward to hearing more. 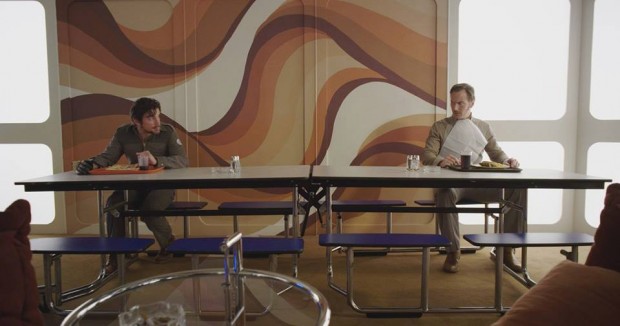 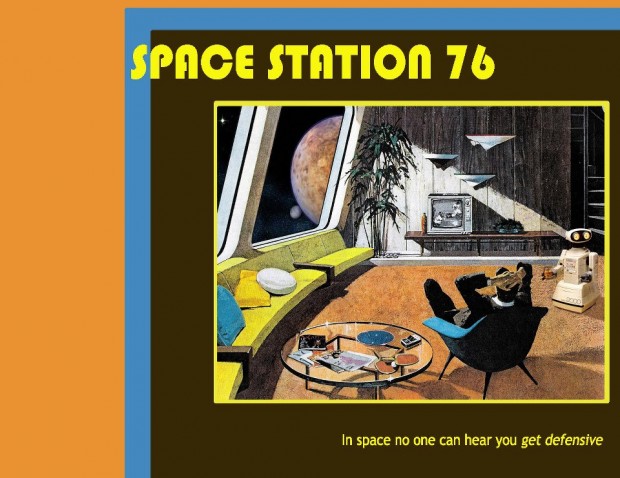 Thanks to Redditor NikKnack for the heads up.