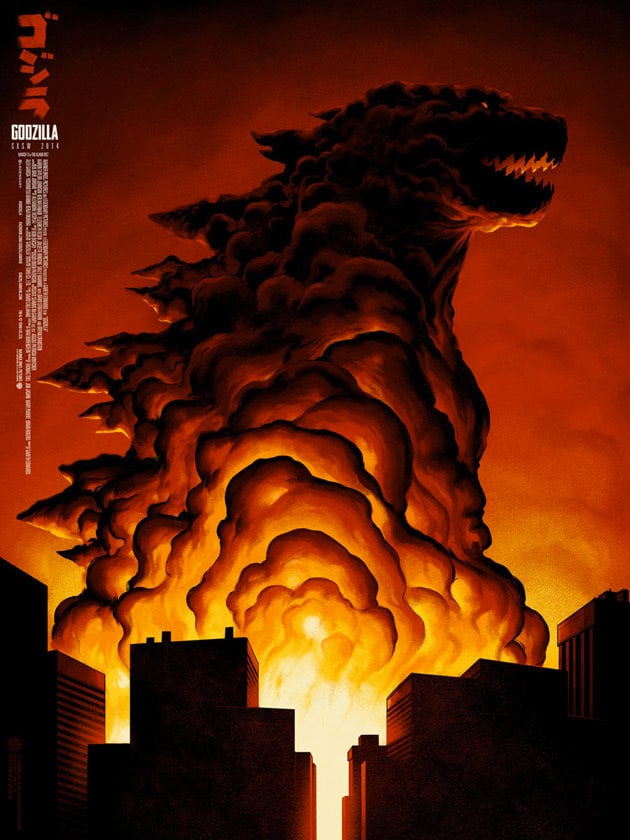 Robojapan is reporting that the backstory for the upcoming 2014 remake of Godzilla has been released. If you are waiting for the movie’s release in May, then read no further.

Possibly the last of an ancient species of giant amphibious creatures that evolved at a time when the surface of the Earth was over ten times more radioactive that it is today. Godzilla can convert his radiation stores into a violent, focused exhalation of atomic ray. Rarely seen, but spoken of in ancient Pacific Island myths, “Gojira” was last spotted in 1954, when the U.S. Navy encountered and attempted to kill him with an atomic blast in the Pacific Ocean. Since then, the giant creature has been living in the deep ocean – until a threat to his survival from an ancient foe forces him to reappear.