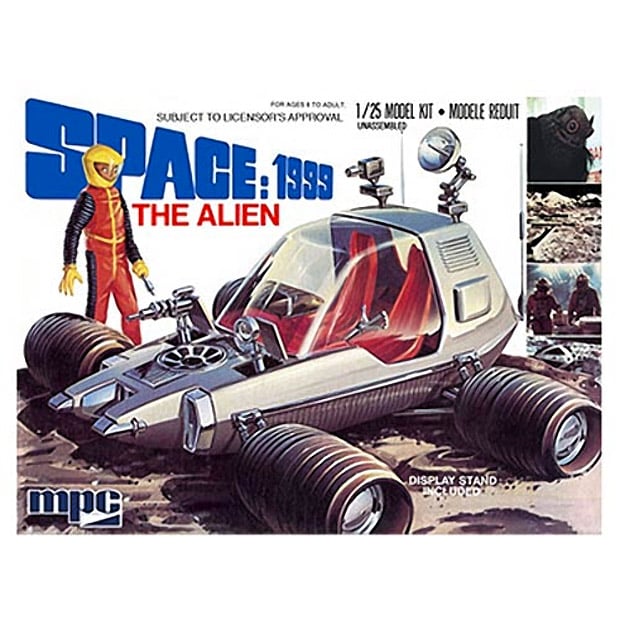 Space: 1999 was a terrific, kitschy science fiction series that aired from 1975-1977. Starring Martin Landau and Barbara Bain, both well-known television actors, the series involved the inhabitants of a Moon base being stranded far from Earth after an explosion hurtles the moon into the far-reaches of the universe.

But this “Alien Moon Buggy” didn’t actually appear in the series. Instead, the crew drove the famous six-wheeled yellow Moonbuggy. But apparently MPC Models weren’t satisfied with the yellow buggy and came up with this instead. We have to admit, it looks great and would’ve fit right in on the series.

The Alien features tons of detailed parts such as weapons, antennae, and suspension. It features the retro future styling of the 1970s including bucket seats. The car includes an in-scale figure in an accurate Space: 1999 space suit. The Space 1999 The Alien Moon Buggy 1:25 Scale Model Kit also includes a vacuform base featuring moon surface detail. 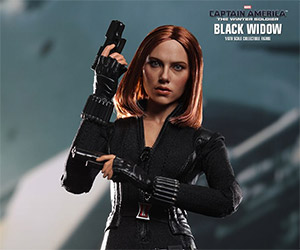 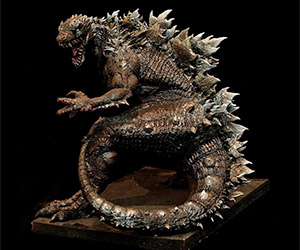 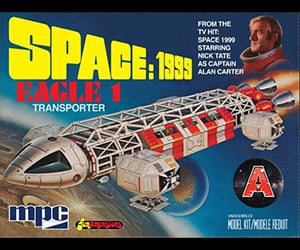