The next in a long series of LEGO video games has been announced, this one based on the first two movies of the Peter Jackson trilogy: An Unexpected Journey and The Desolation of Smaug. Help Bilbo, the Dwarves, and Gandalf as the journey to The Lonely Mountain to reclaim Thorin Oakenshield’s kingdom. 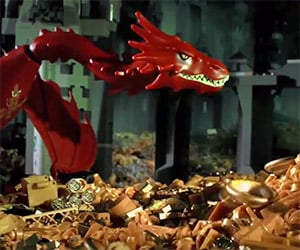 LEGO The Hobbit: The Aggravation of Smaug 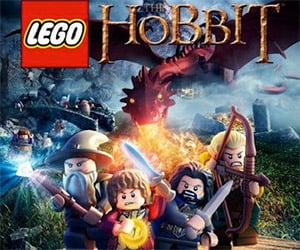 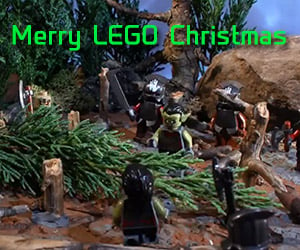 Merry Christmas from the Orcs of Fangorn Forest
« Previous
Next »
Advertisement