The Boxtrolls is a film from Laika Studios, the same studio that brought us Coraline and ParaNorman and is an adaptation of Here Be Monsters!, a book by Alan Snow. Beginning today (March 7) you can enter the “Build Your Own Boxtroll” contest for thrills and fabulous prizes. 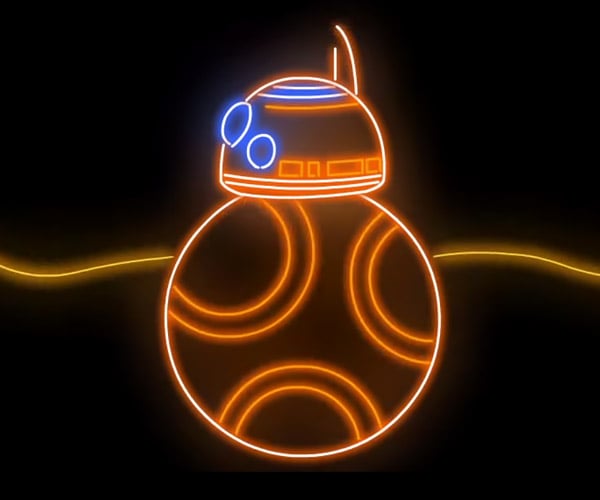 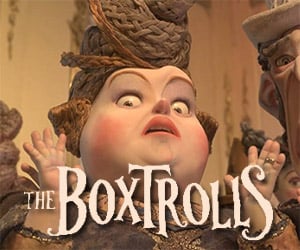 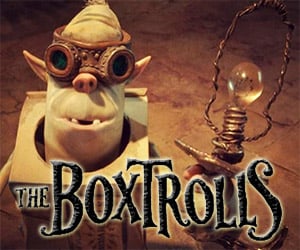 The Boxtrolls: New Trailer and Contest
« Previous
Next »
Advertisement