Sami Mustonen (aka Senteosan) is a LEGO designer extraordinaire who previously designed a Jurassic Park LEGO set for the CUUSOO program. Unfortunately LEGO doesn’t have the right to produce toys using the Jurassic Park brand. So this time Senteosan has returned with two awesome dinosaur models: a T-Rex and a Stegosaurus (aka “veggiesaurus”). Both designs are great — just ignore any Jurassic Park items you see in the preview images on the LEGO site.

LEGO CUUSOO allows fans to vote for new LEGO sets to be considered for production by LEGO, so get over to those models and cast your votes today. 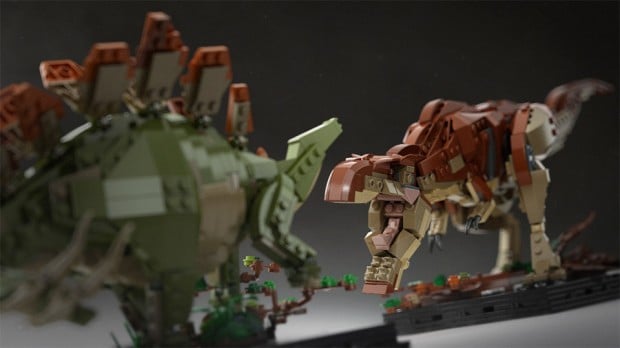 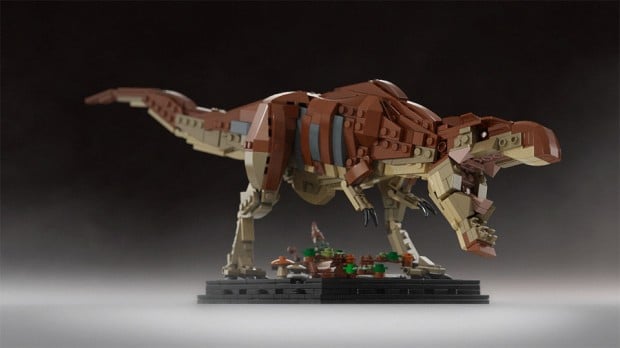 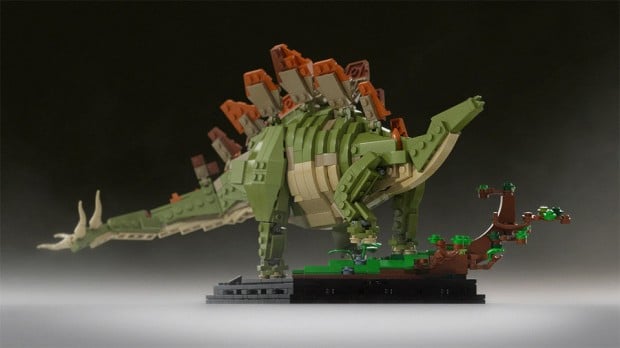 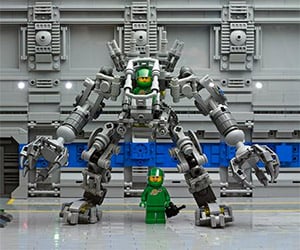 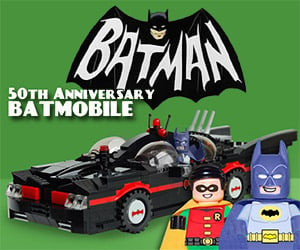 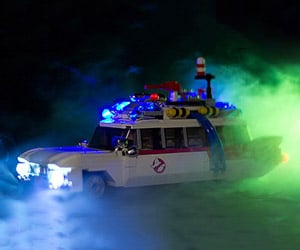