Believe: Abrams, Cuarón and Others Discuss the Series

Believe is a new television series headed to NBC on Monday, March 10. It’s put together by sci-fi heavyweights J.J. Abrams and Oscar-winning director Alfonso Cuarón, who are among the show’s executive producers. In this series of interviews, the cast and crew discuss their view of what to expect in the series. You can also catch the first trailer here. 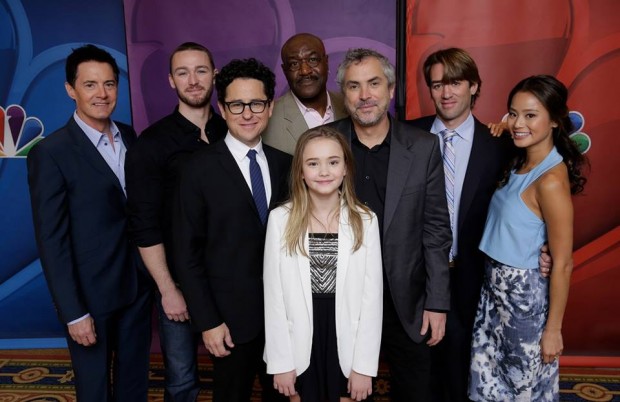 Believe’s pilot episode is directed by Alfonso Cuarón and premiers next Monday, March 10.