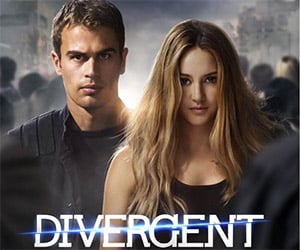 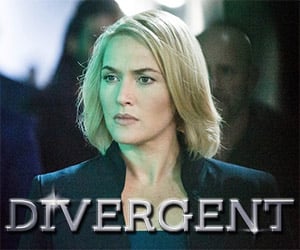 Divergent: Kate Winslet is the Villain 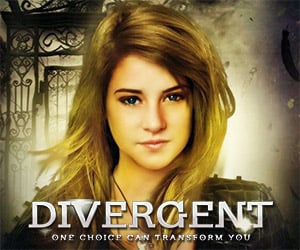