Scientists are working on a cybernetically enhanced Bigfoot creature that can track and stalk our enemies; codename: Megafoot. At least that’s the premise of Project Megafoot, an indiegogo-funded film. You can help get the film off the ground by contributing to the Indiegogo campaign to create the film (actually, just the first ten minutes to get things rolling).

The film is based on an original idea and story by Justin Martell (Return to Nuke ‘Em High: Volumes 1 & 2) and a screenplay by Rolfe Kanefsky (There’s Nothing Out There, The Hazing, and Nightmare Man). Here’s the full description of the film’s story:

When it was declared that the end product would be used exclusively in conjunction with the U.S. military, Colonel Hankle and his team immediately took control.  A research facility in the backwoods of the American Midwest was built, and a top-notch group of scientists was dispatched – along with some healthy, willing volunteers – to commence the operation.  Alas, the human subjects proved to be incompatible with the procedure.  All seemed lost… and then we made the most incredible discovery.

A new type of creature. GIGANTANTHROPUS CRYPTICUS, more commonly known as a Sasquatch, or Bigfoot.  We thought it was a mere myth, a projection of Man’s fantastical imagination, but we were wrong.  They exist.

Just the confirmation that these beasts inhabit this world would alone shake the foundation of Science across the globe.  But we could not pass up this amazing opportunity: fate, it seemed, was smiling upon us.  Our endeavors would not be wasted.  These hairy mammals proved to be a far more accurate match to our program than mere humans.  By combining a unique combination of Nature and Cybernetics, we will produce the most dangerous being on the planet.  The quest to create the ultimate warrior shall continue.  Project: MEGAFOOT. 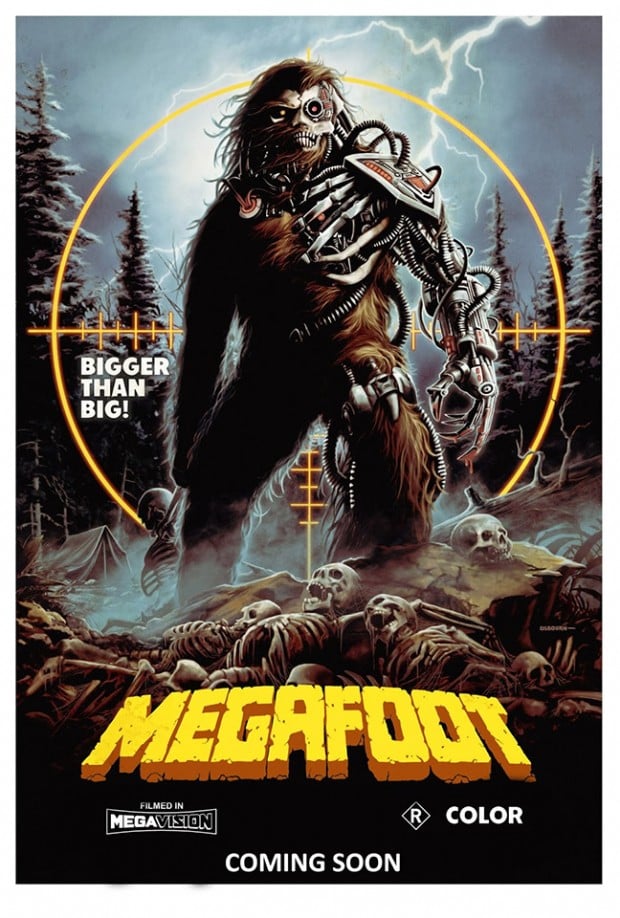 Check out the storyboard for the film’s first 10 minutes below. 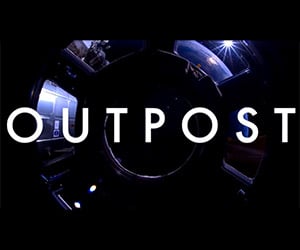 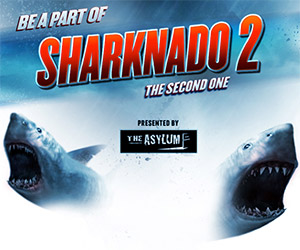 Help Crowdfund a Scene for Sharknado 2 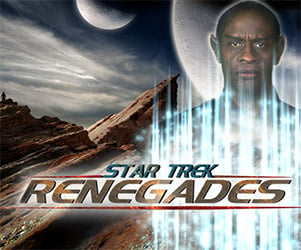