Star Wars: Threads of Destiny is a full-length fan film created through a massive collaboration of Star Wars fans. The film was produced by Tirzitis Entertainment, Branbomm film and Eclipse FX and took over nine years to complete and involved more than 100 people working on it all over the world.

The film is set 94 years after the defeat of emperor Palpatine, the galaxy is once again in deep conflict. The new republic and the Skenvi empire both compete over the small planet Coreign that provides a special ore.

If you’d prefer, you can download an HD version of the film on the SWTOD site. 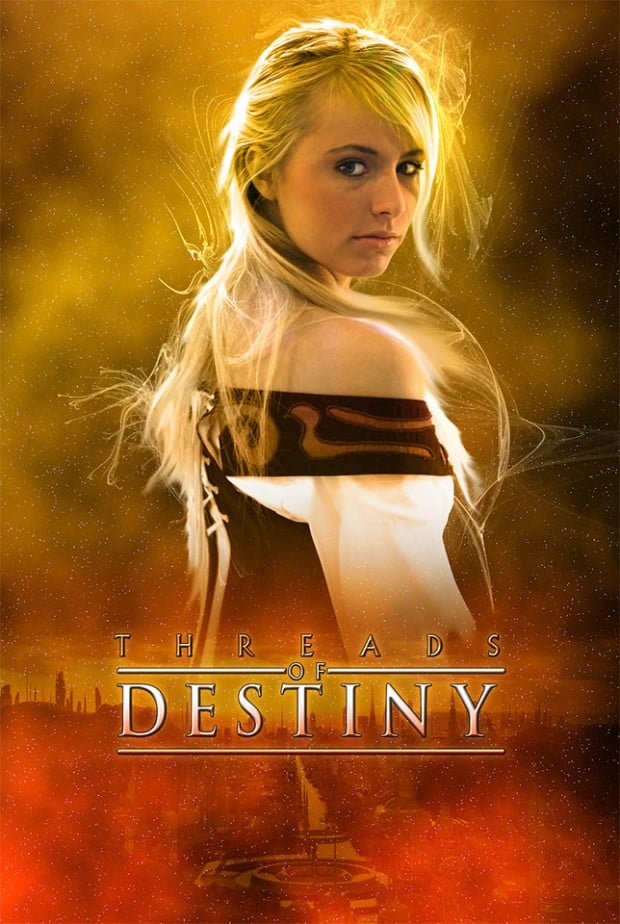 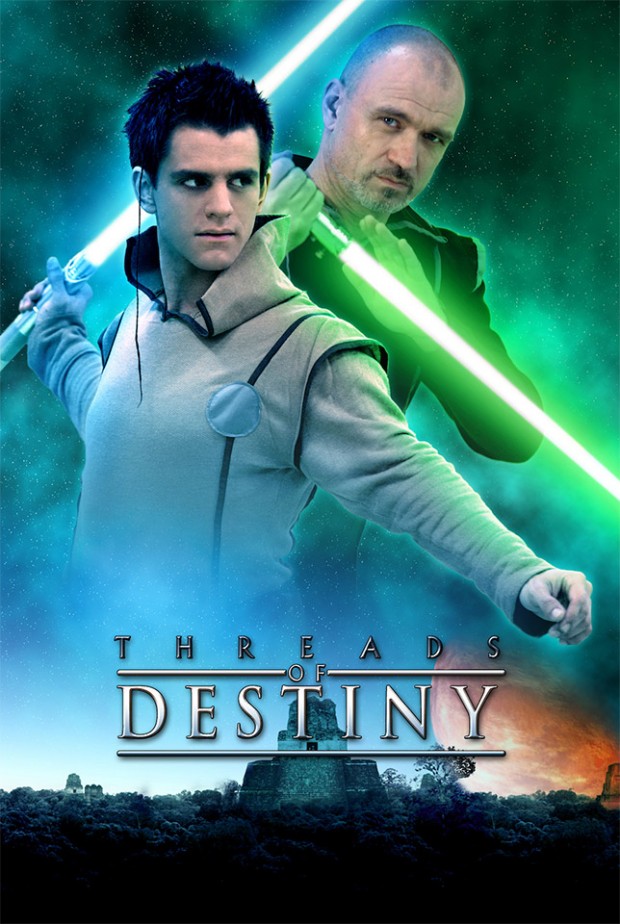 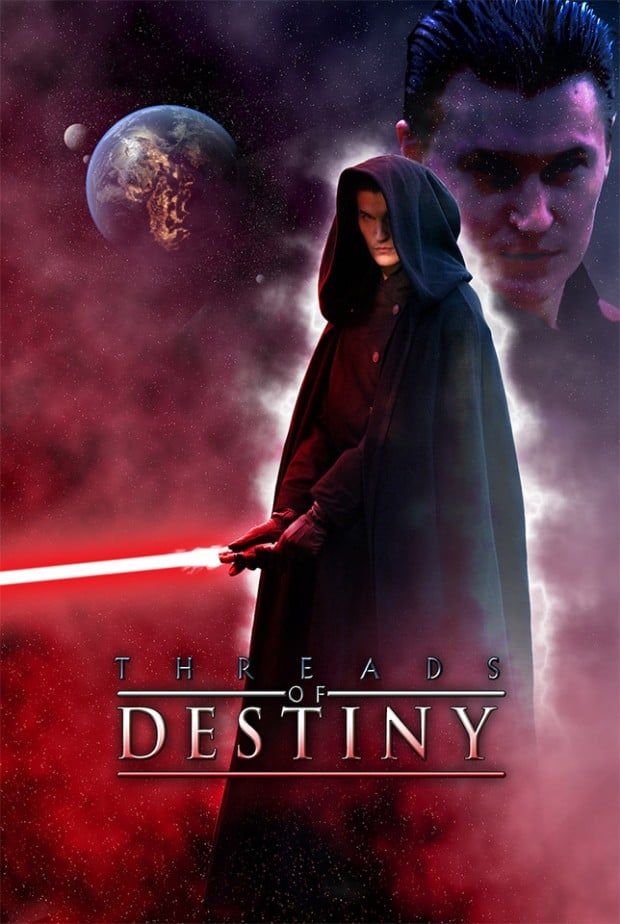 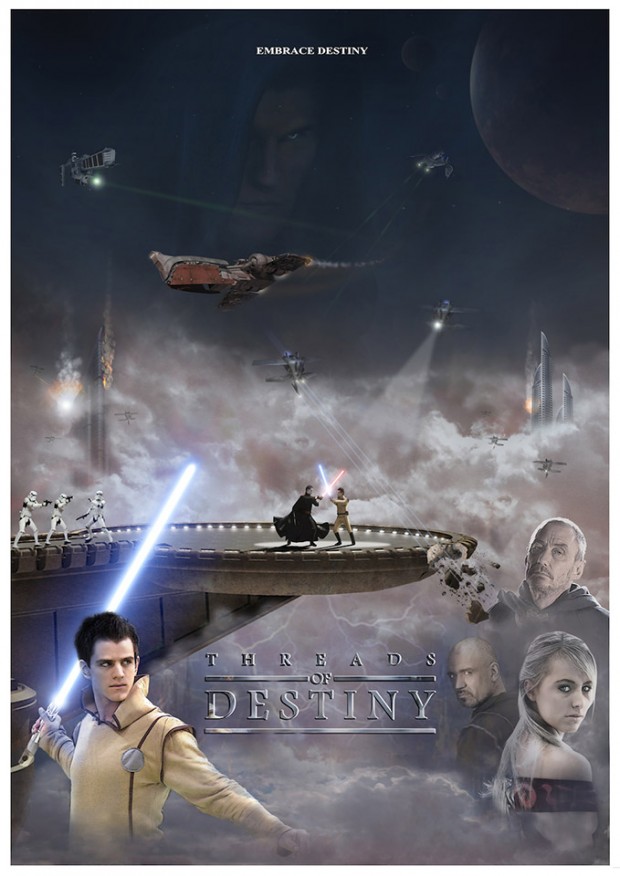