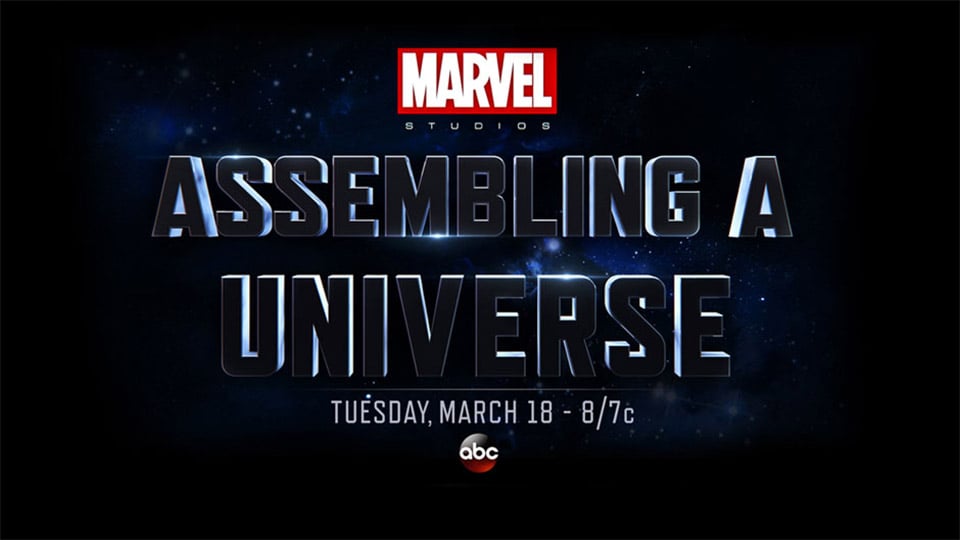 ABC will be airing a special on Tuesday, March 18 (8:00-9:00 p.m., ET) that explores the world of Marvel and its success on film and television. Beginning with Iron Man in 2008 and continuing today through Marvel’s Agents of S.H.I.E.L.D. and the theatrical release of Captain America: The Winter Soldier this April, the Marvel cinematic universe presents audiences with some of the most groundbreaking and dynamic storytelling that brings an unprecedented vision to the world of entertainment.

The documentary special will include stars from the Marvel universe, along with celebrity fans, filmmakers and pop culture icons.