Batman vs. The Terminator: A Fan-Made Animated Short

We were lucky enough to catch the teaser for this animated short a few months ago and now Mitchell Hammond has returned with a longer animation and it still looks great. The film’s score is done by Noir Deco.

The style of this piece is really great and we’d love to see this made into a longer feature. Although Hammond says he’s been working on this short since June of 2010, so maybe a studio will pick up the idea and move it forward. 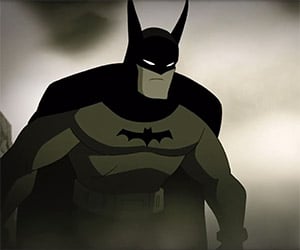 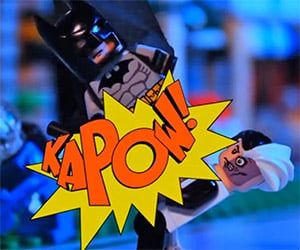 Batman’s Day Off: A LEGO Adventure 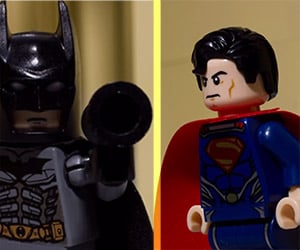