In this short clip, Framestore, the VFX artists behind many of the visual effects in the breathtaking film, Gravity, show off the work that went into making the film.

Gravity is nominated for many Oscars, including Best Picture, Best Director, Best Cinematography, and Best Visual Effects. Be sure to see it while you still can in some theaters or get the Blu-ray or DVD when it’s released on February 25. 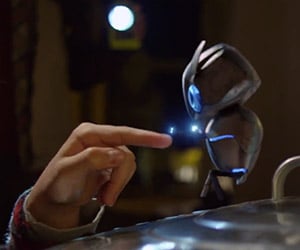 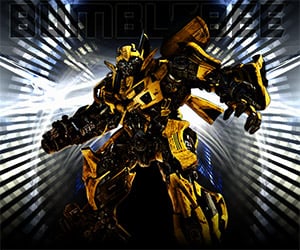 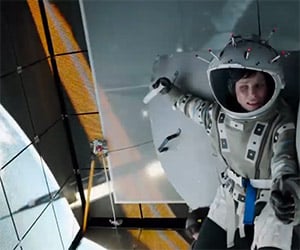 Gravity: The Journey from Script to Screen
« Previous
Next »
Advertisement