Godzilla: The King of All Movie Posters 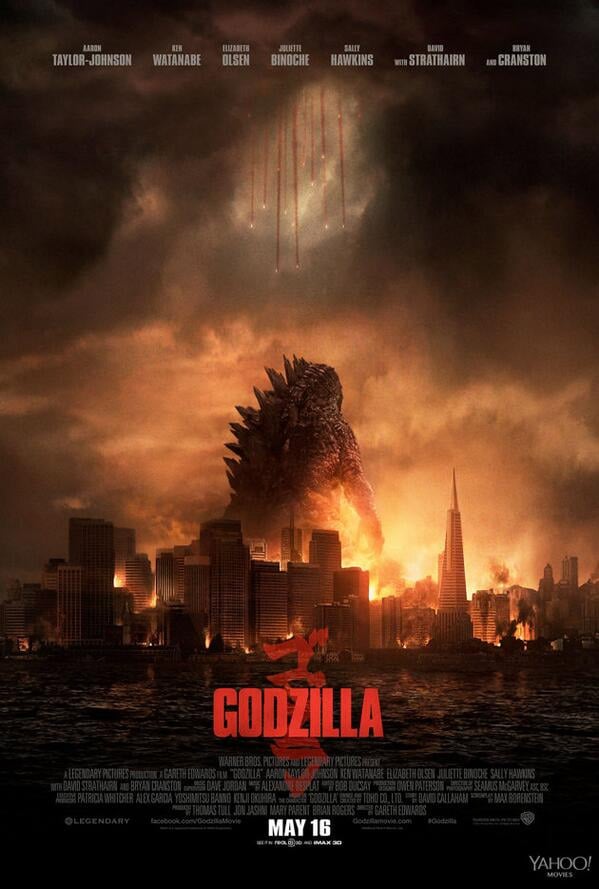 This epic movie poster for the 2014 remake of Godzilla has just dropped and Godzilla is freaking huge! In the poster, the King of the Monsters towers over San Francisco’s Transamerica Pyramid, which is 853 feet tall, as if it was someone’s Tinker Toys.

Be sure to check out the Japanese trailer here. It shows Godzilla a bit clearer.