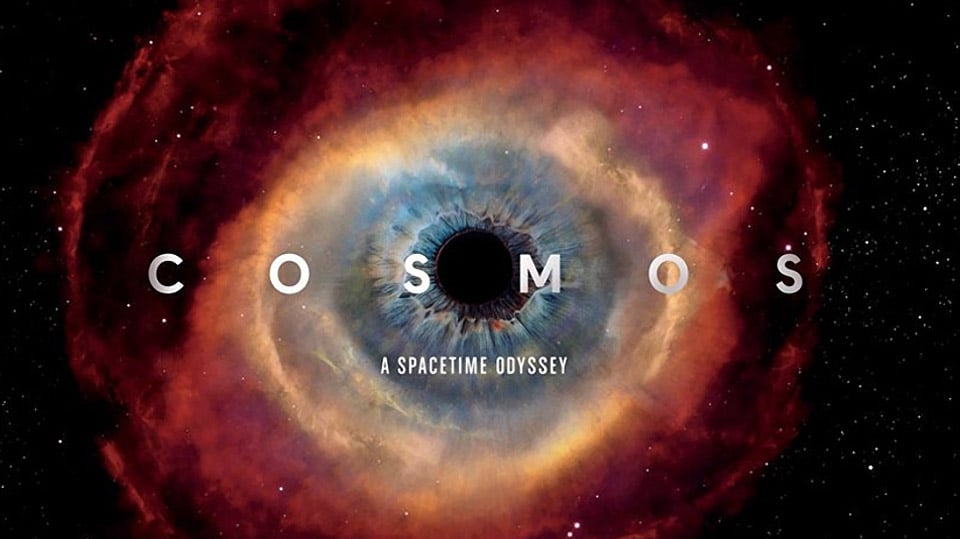 FOX is giving away a trip for two to Los Angeles to attend the premiere screening of COSMOS: A Spacetime Odyssey, the rebirth of Carl Sagan’s beloved series, COSMOS, this time starring Neil DeGrasse Tyson as host. The prize includes airfare to LA for two and three nights accommodations. Enter now — the entry period ends on February 27.

FOX describes the new show: “More than three decades after the debut of Cosmos: A Personal Voyage, Carl Sagan’s stunning and iconic exploration of the universe as revealed by science, Cosmos: A Spacetime Odyssey sets off on a new voyage for the stars. Seth MacFarlane (Family Guy, American Dad) and Sagan’s original creative collaborators – writer/executive producer Ann Druyan and astronomer Steven Soter – have teamed to conceive a 13-part docu-series that will serve as a successor to the Emmy and Peabody Award-winning original series. Hosted by renowned astrophysicist Neil deGrasse Tyson, the series will explore how we discovered the laws of nature and found our coordinates in space and time. It will bring to life never-before-told stories of the heroic quest for knowledge and transport viewers to new worlds and across the universe for a vision of the cosmos on the grandest scale. Cosmos: A Spacetime Odyssey will invent new modes of scientific storytelling to reveal the grandeur of the universe and re-invent celebrated elements of the legendary original series, including the Cosmic Calendar and the Ship of the Imagination. The most profound scientific concepts will be presented with stunning clarity, uniting skepticism and wonder, and weaving rigorous science with the emotional and spiritual into a transcendent experience.”

If you don’t win, you can watch the premiere on FOX on March 9. 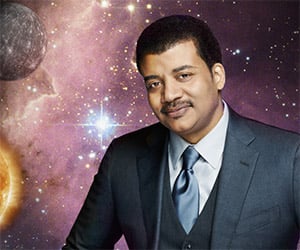 COSMOS: A First Look at the New Series 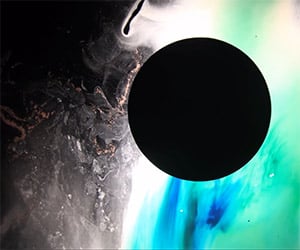 Creating the Illusion of the COSMOS 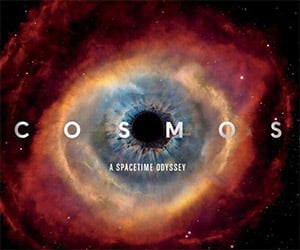 COSMOS Returns: Discover What Connects Us All
« Previous
Next »
Advertisement