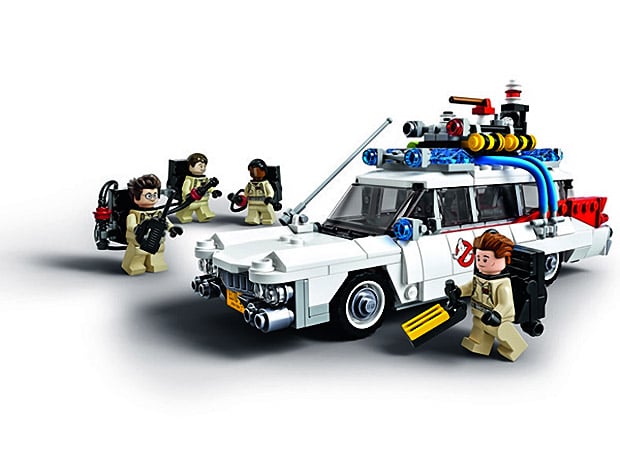 Brent Waller created a 30th Anniversary Ghostbusters Ecto-1 LEGO set which we featured previously, which was selected by LEGO to go into production, which we think is just fantastic. Although the set is based on Brent’s Ecto-1 design, we didn’t know the final LEGO design until now. LEGO has just unveiled the first shots of the set and they are awesome. 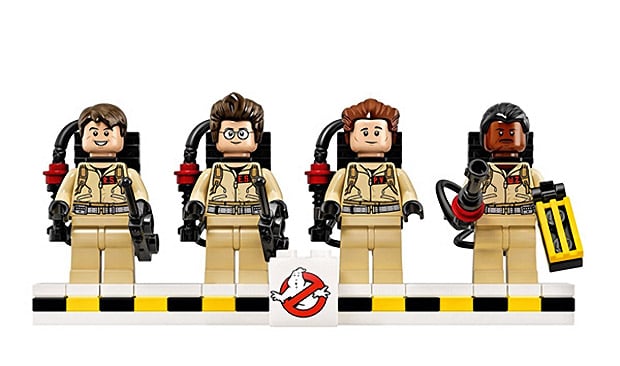 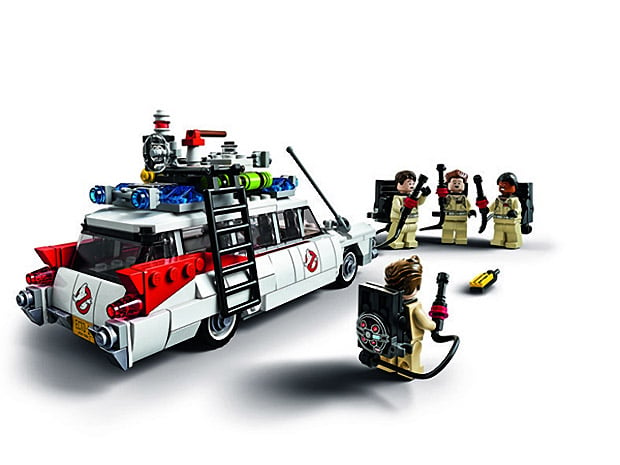