In the film, an eccentric and reclusive computer genius (Waltz) plagued with existential angst works on a mysterious project aimed at discovering the purpose of existence—or the lack thereof—once and for all. However, it is only once he experiences the power of love and desire that he is able to understand his very reason for being.

Take a look at the trailer for The Zero Theorem here along with more behind-the-scenes footage. 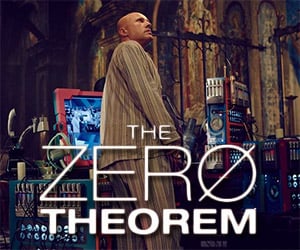 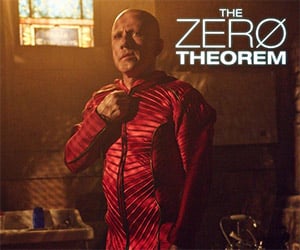 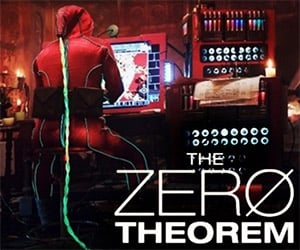 The Zero Theorem: 1st Trailer and Behind the Scenes
« Previous
Next »
Advertisement