In this epic battle to end all battles, Superman takes on Sharknado and General Zod. Except, of course, Superman’s Earth-father won’t let him reveal his superpowers and instead gets sucked into the giant swirling vortex of razor-sharp teeth and dead eyes … like a doll’s eyes.

But when General Zod and his cohorts show up, what can the Man of Steel do to defeat them? Fortunately, there’s one more human with superpowers who comes to help out. 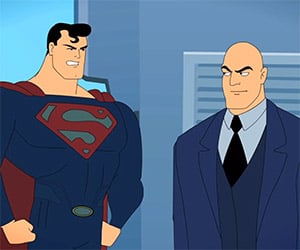 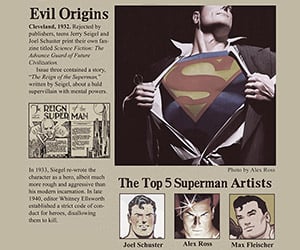 Infographic: The Saga of Superman 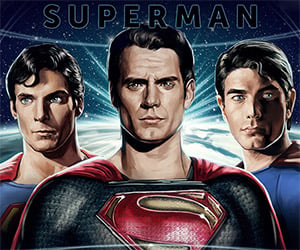 25 Things You Didn’t Know About Superman
« Previous
Next »
Advertisement