Finish Raiders! The Raiders of the Lost Ark Fan Film

Chris Strompolos and Eric Zala filmed a scene-for-scene recreation Raiders of the Lost Ark entitled Raiders of the Lost Ark: The Adaptation. They started making the film when they were teenagers in 1982 and it took them more than seven years to complete it. The two borrowed and collected costumes, roped in neighborhood kids to play the other parts, cast a fifteen-year-old girl as Indiana Jones’s love interest, created a giant rolling boulder and even melted off a bad guy’s face.

But they left one scene on the table that they never completed: the airplane scene with Indiana Jones inside the spinning airplane shooting up the Nazis and battling that one big Nazi. And they’ve launched a Kickstarter campaign to raise money to complete that scene and finalize the film.

They’re looking to raise $125,000 to complete the shooting and the Kickstarter campaign ends on March 13, 2014. For just $25 you’ll get a digital download of their film, which would be awesome for a weekend Raiders party. 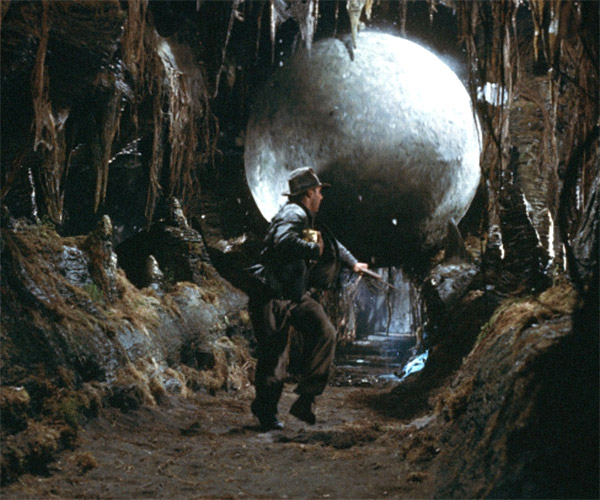 Inside Raiders of the Lost Ark’s Boulder Scene 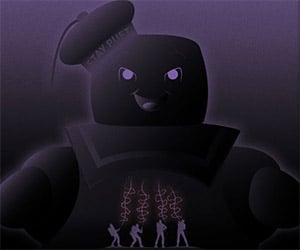 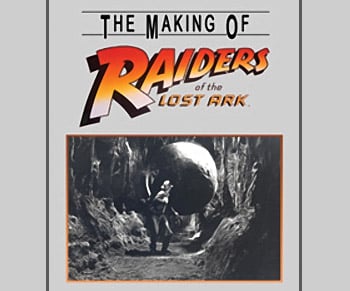 The Making of Raiders of the Lost Ark: Watch Now
« Previous
Next »
Advertisement