The Driving Dead: A Road Trip of The Walking Dead 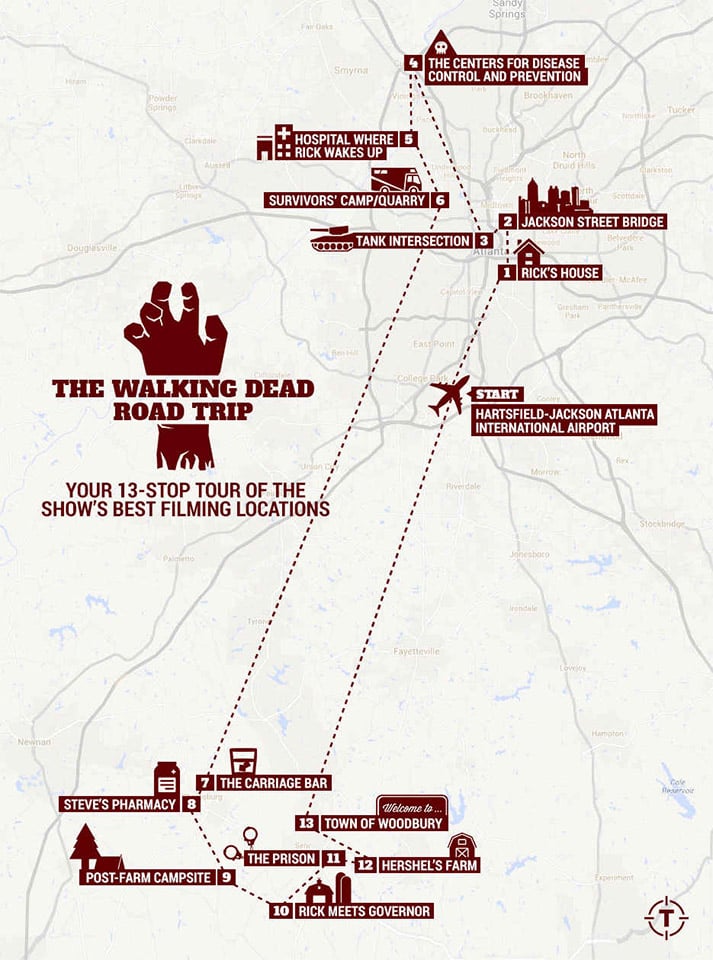 Thrillist put together this great travel guide to locations from AMC’s The Walking Dead. The Walking Dead Road Trip provides a guide to 13 locations in and around Atlanta where the series has been filmed. If you want to do the full tour, it’ll require about 132 miles of driving (assuming you’re starting at the Hartsfield-Jackson Atlanta airport) and something over three hours behind the wheel.

Beginning with Rick’s house from Episode 1, to Rick’s horseback ride into the city and the corner in which he hid out in the tank, this tour could be great fun. They’ve even included the burned-out building where Rick confronted The Governor. If the table’s still inside, you should sit down and reenact the dramatic showdown. 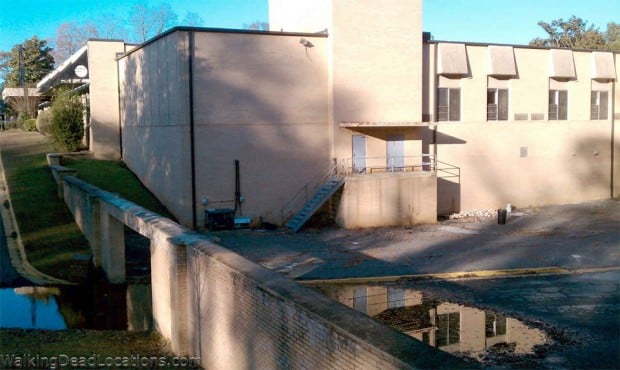 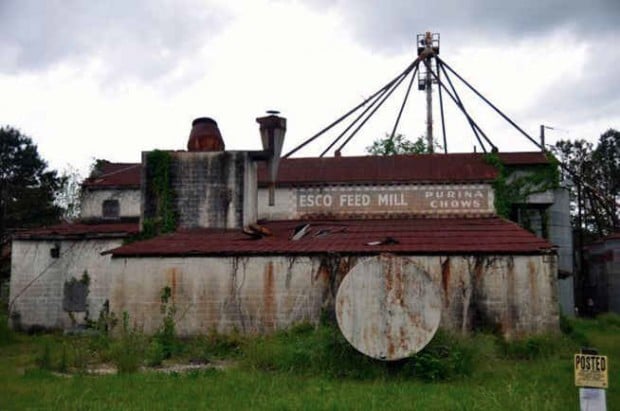 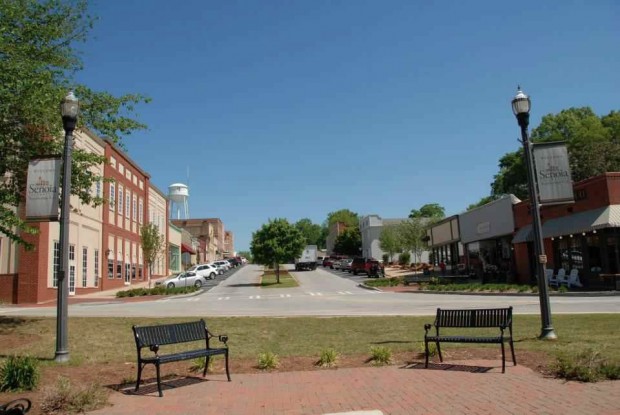 Best of all, Thrillist provides pit stop ideas along the way, so you can refill on some delicious Atlanta BBQ or a burger.