The second terrific episode of the fan made Star Trek series, Star Trek Continues, has been released, this one is entitled Lolani. After the crew encounters an Orion slave girl, will they choose to rescue her and risk the consequences? 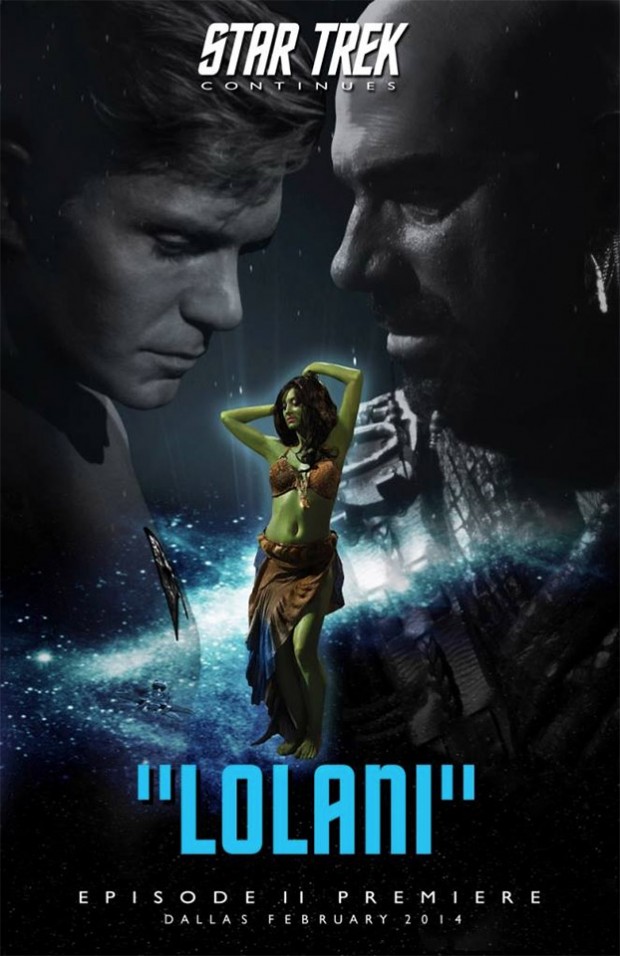 Created by Vic Mignogna who also stars in the series as Captain Kirk. Mignogna invited Grant Imahara (Mythbusters) and Christopher Doohan (son of James “Scotty” Doohan) to also be part of the series since its inception. Star Trek Continues also stars Todd Haberkorn as Mr. Spock, Chuck Huber as Dr. McCoy, Chris Doohan as Mr. Scott, Kim Stinger as Lt. Uhura, and Wyatt Lenhart as Ensign Chekov. The first episode in the series was directed by Mignogna with later episodes directed by Chris White and James Kerwin.

The premise of the series is based on the original 5-year voyage. The original series ended three years into the journey. Vic and his team are starting this new series right where the original left off.

Go back and watch Episode 1, Pilgrim of Eternity. 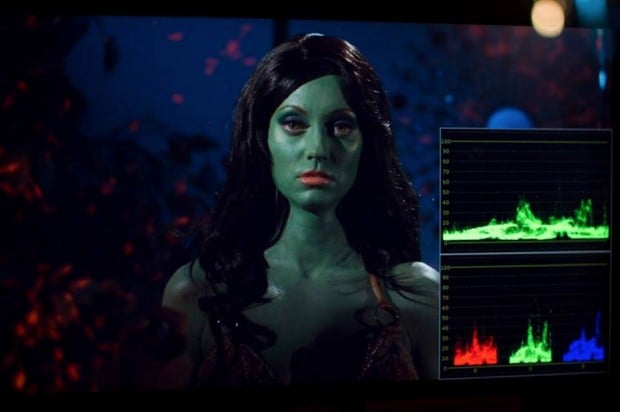