Scarlett Johansson stars in Under the Skin, a science fiction film from Sexy Beast director Jonathan Glazer. The film is based on the novel by Michel Faber and Johansson plays an unnamed alien sent to Earth by an alien corporation to prey on unwary hitchhikers. Here’s the complete synopsis:

In search of loners, Laura (Scarlett Johansson) drives around the exquisitely moody landscapes of the Scottish highlands. She’s an alien, sent from afar and equipped with enough human language and awesome seductive power to capture, destroy and presumably send home human males. And then, her curiosity about her human body and an accidental act of pity disrupt her mission.

Under the Skin will be in U.S. theaters on April 4. 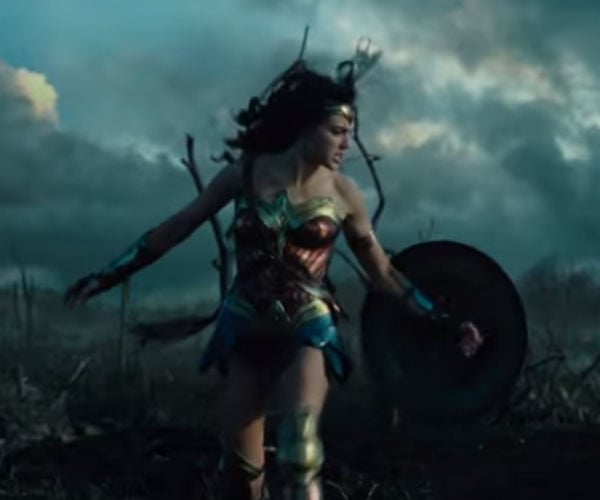 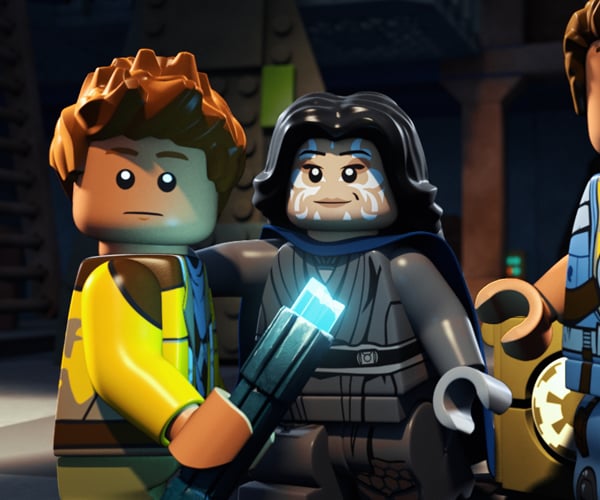 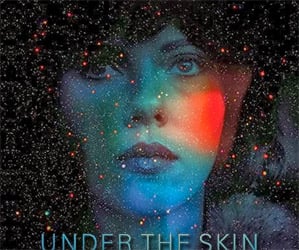 Under the Skin: Scarlett Johansson on the Film
« Previous
Next »
Advertisement