Many of us grew up playing the legendary role-playing game Dungeons & Dragons (or one of it’s many iterations and copycat games) in our friends’ basements growing up; pulling all-nighters while trying to make your way through the latest maze dreamed up by your DM.

The Great Kingdom is a documentary film that tells the story of Dungeons & Dragons, a game celebrating its 40th anniversary this year. The film looks at the initial development of the game by Gary Gygax and Dave Arneson and how the game’s success affected their lives and their families.

We don’t have an official release date for the completed film yet, but we’ll keep watching because it looks terrific. 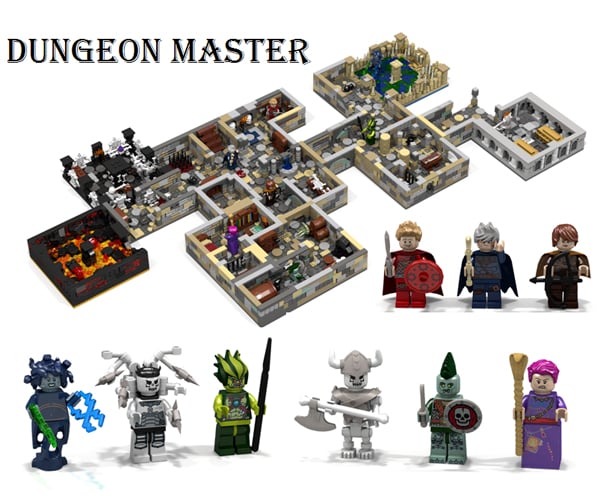 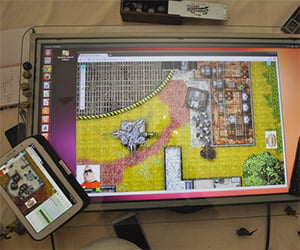 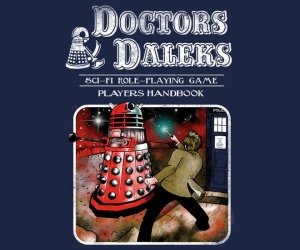