Gordon Freeman picks up his crowbar and enters Black Mesa again in the live action film, The Freeman Chronicles. This Kickstarter-backed film is based on the incredible Half-Life video game. Check out the trailer above because it looks really good. With headcrab sounds, Barney, and a headcrab zombie making an appearance.

Help out the Kickstarter campaign with a pledge of $5 or more. Just $30 gets you HD downloads of the series and more. And a $430 pledge gets you two tickets to the screening and the after party. Have a drink with Dr. Freeman.

The Kickstarter campaign ends on February 20, 2014. 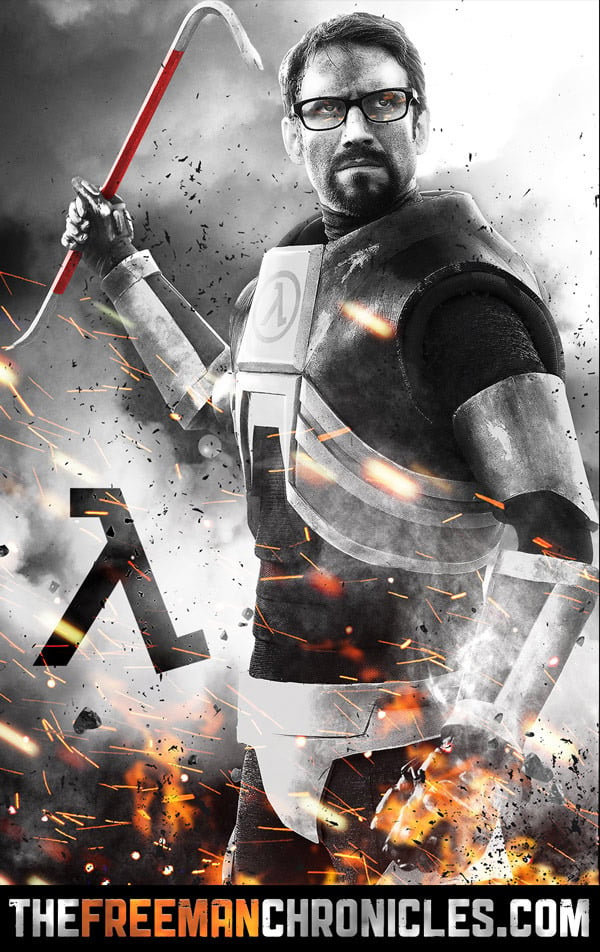 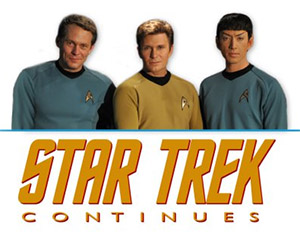 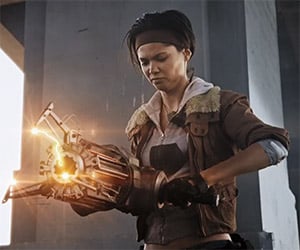 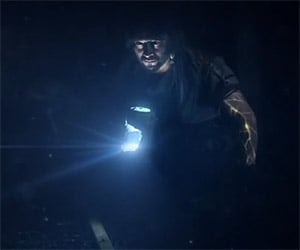