Check out the teaser trailer for the Superbowl ad we expect to see for Captain America: Winter Soldier. Some badass sprouts a winged jetpack! 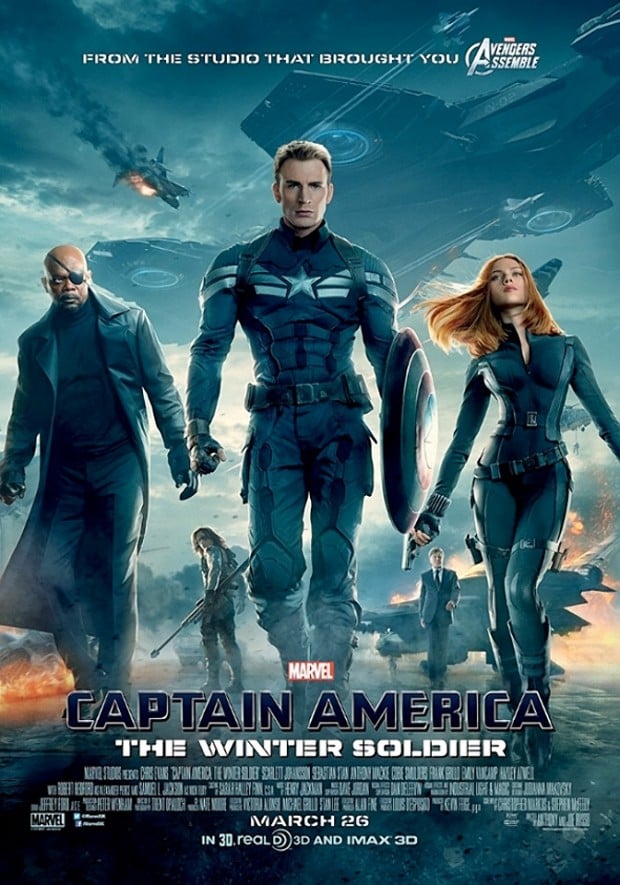 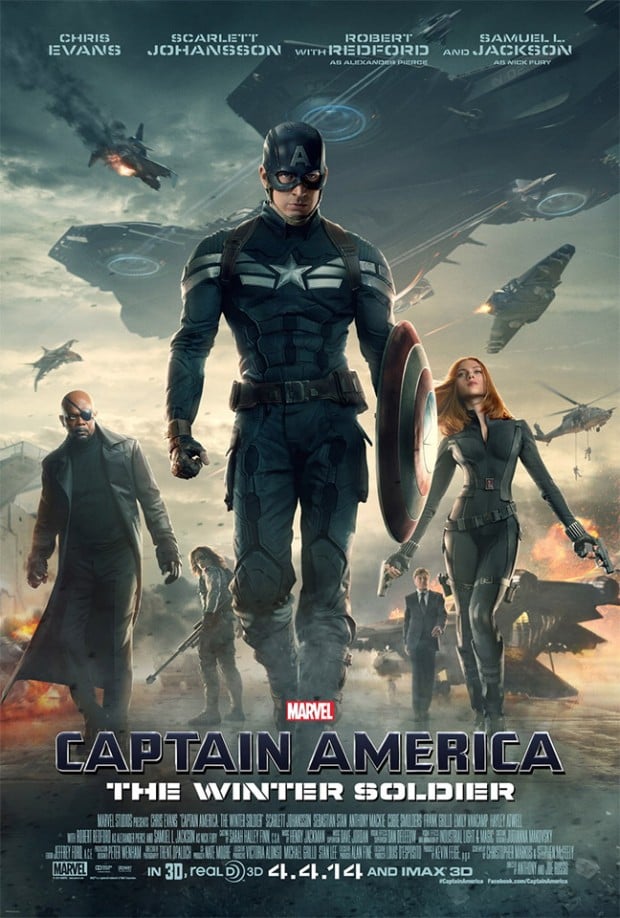