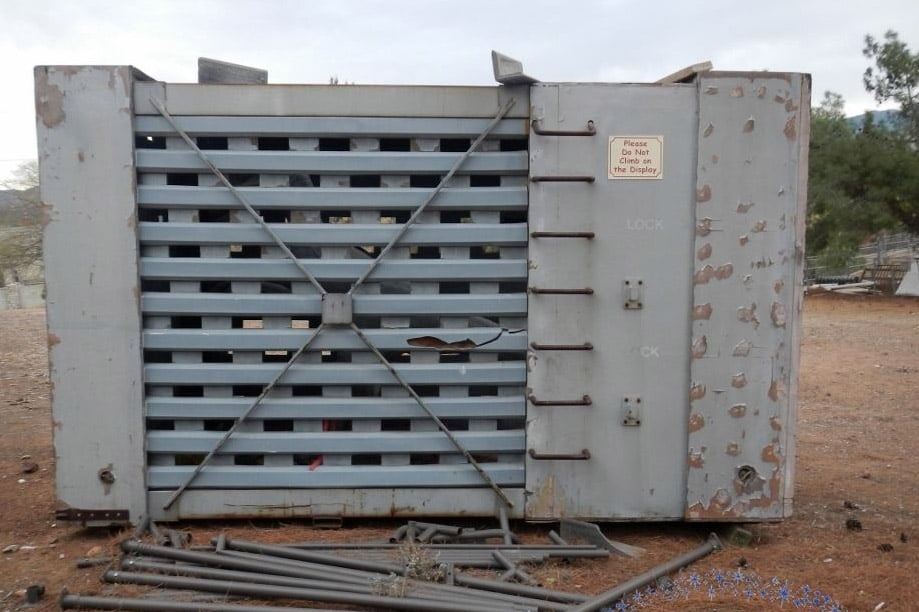 The velociraptor  turned out to be the worst of many nasty dinosaurs on Jurassic Park. And with their cunning and ability to think through puzzles, they were difficult to contain in a cage. Now you can own the actual cage that was used during filming of the 1993 film, complete with a full-sized velociraptor inside.

It’s currently on sale on eBay, although the raptor looks a little sad. Bidding is already past $99,000 on this thing and the auction doesn’t end until February 5. Good luck if you decide to bid! 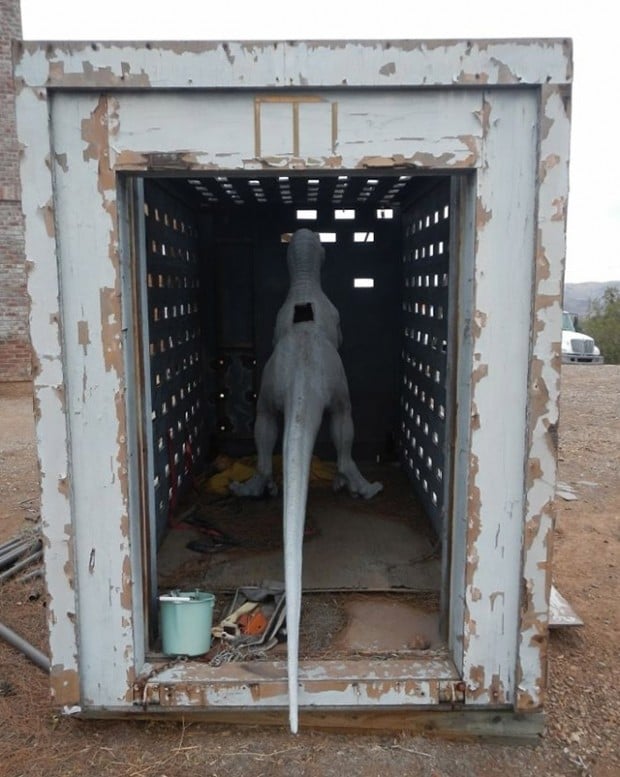 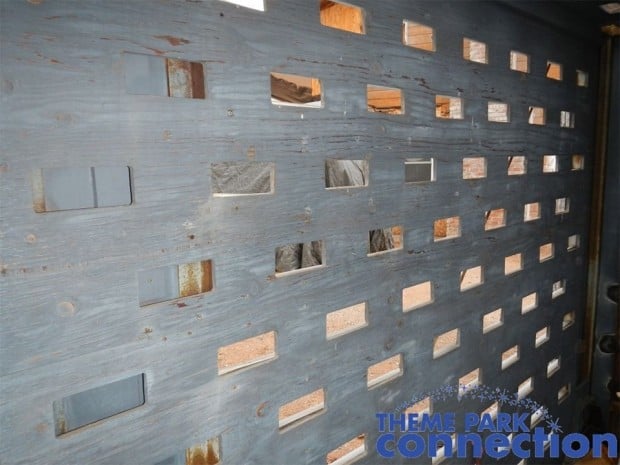