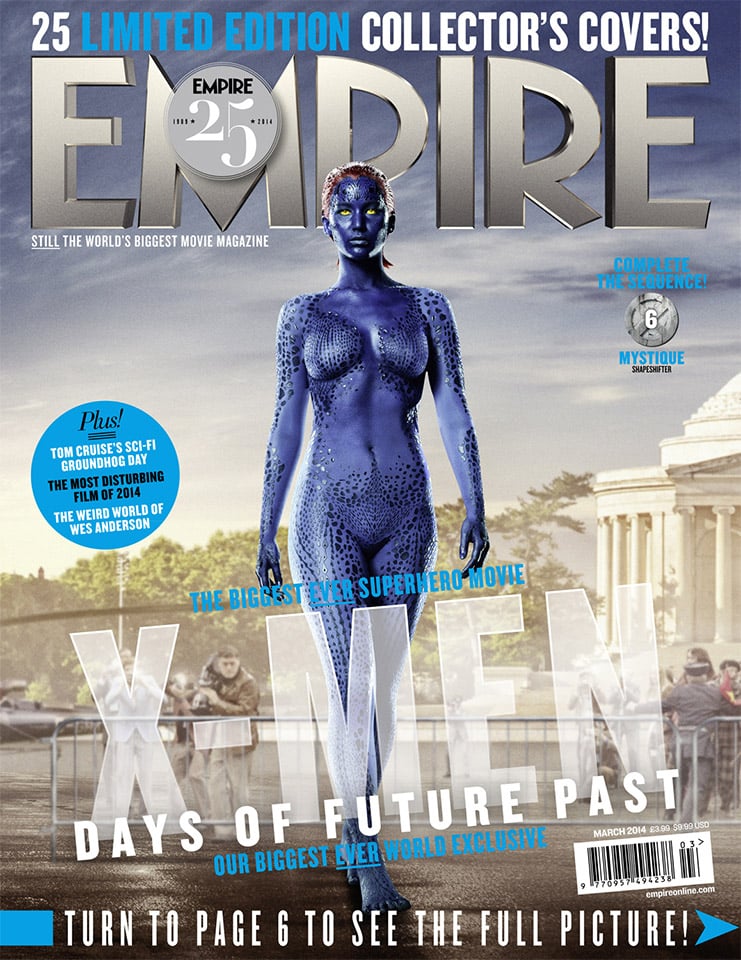 Empire Magazine has announced a new limited edition set of 25 magazine covers commemorating X-Men: Days of Future Past. The first set of covers has just been revealed. With subjects including Hugh Jackman as Wolverine, Jennifer Lawrence as Mystique, Michael Fassbender as Magneto and full view of a Sentinal, the series looks to be pretty epic.

We’ve selected a few of our favorites to share below, but visit the Empire site for the whole set and new ones coming soon. 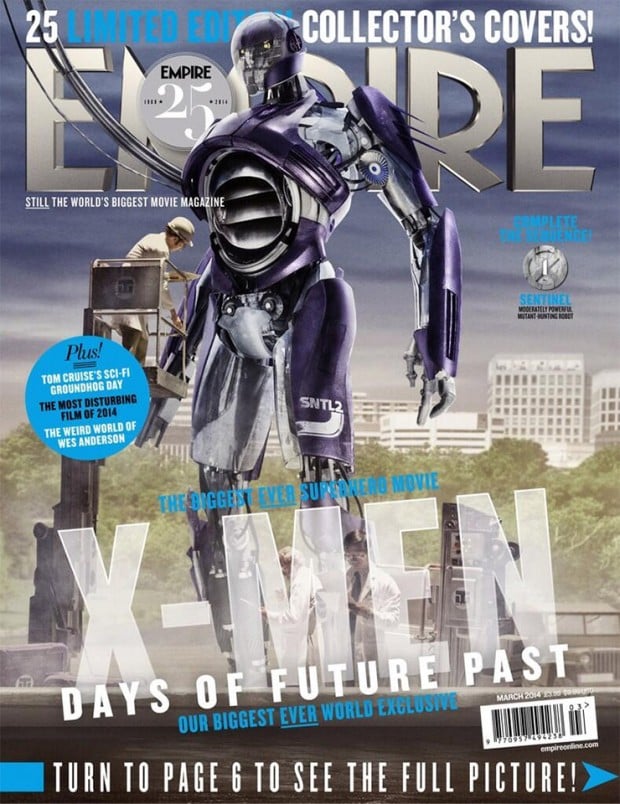 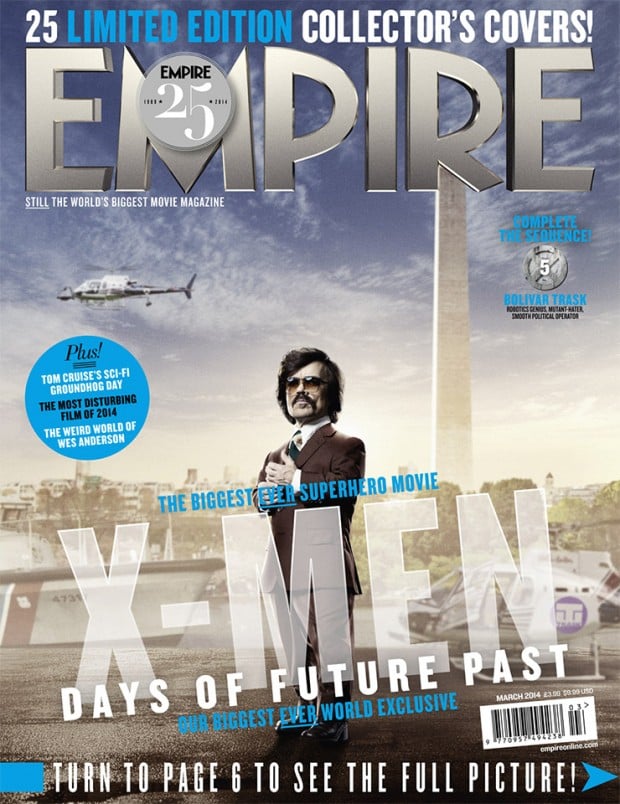 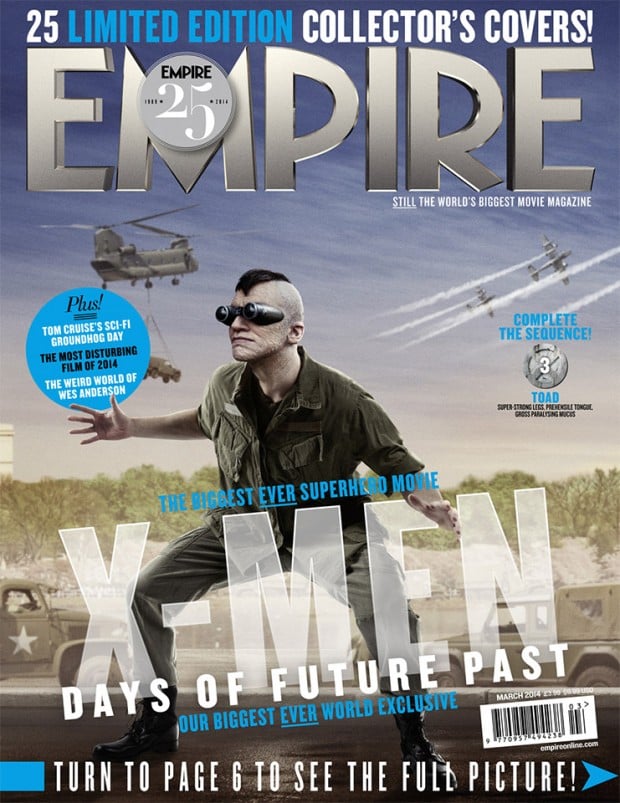 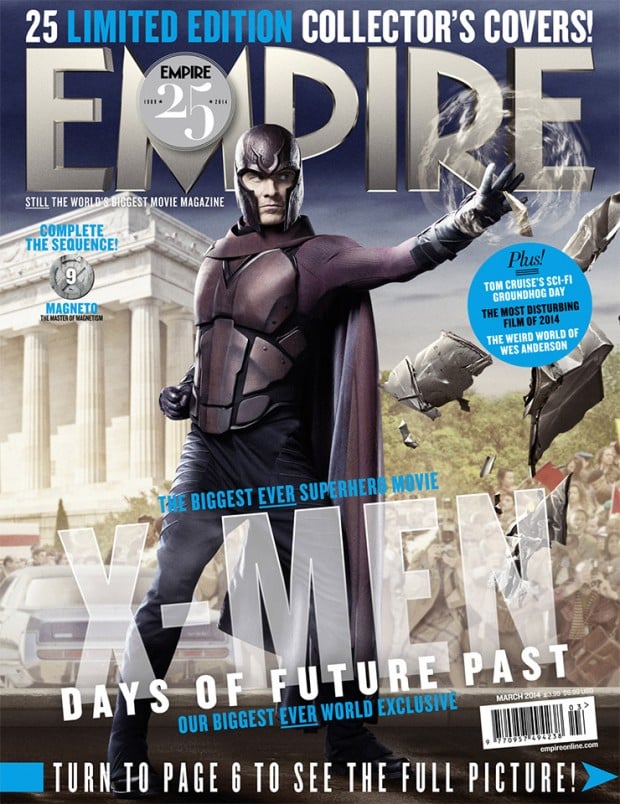 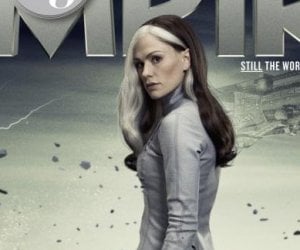 Update: “Rogue Cut” of X-Men: Days of Future Past 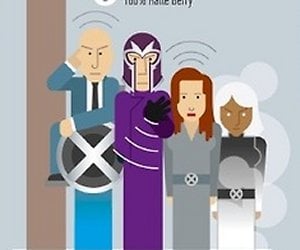 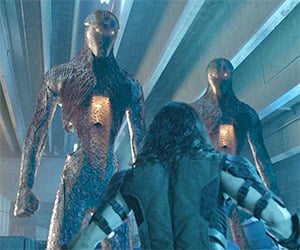