Ben Burtt was tasked with creating the sound of Darth Vader for the original Star Wars trilogy. The legendary sound designer shares the story of what went into creating the sound of Vader’s breathing and how he began with a much more mechanical approach, with Vader’s life support system making all sorts of robot-like sounds.

Burtt created many other sounds for Star Wars also, including Chewbacca and the lightsaber. 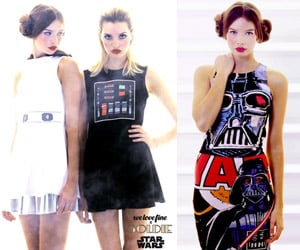 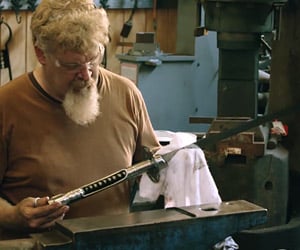 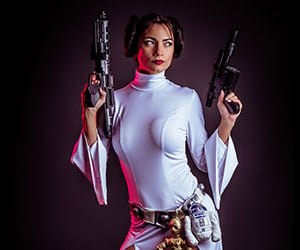