NASA Administrator Charles Bolden looks back at the ongoing and successful Mars rover program and looks ahead to planned missions to come. With the success of the Curiosity rover, which landed in November of 2011, and Opportunity, which landed in January of 2004, the program continues to explore the planet’s surface, exploring rocks and finding soil samples. In 2010, the Opportunity’s twin rover, Spirit, was shut down, no longer able to move.

Notice how Bolden failed to mention anything about the rocks that move about the red planet’s surface when we’re not looking? Interesting. 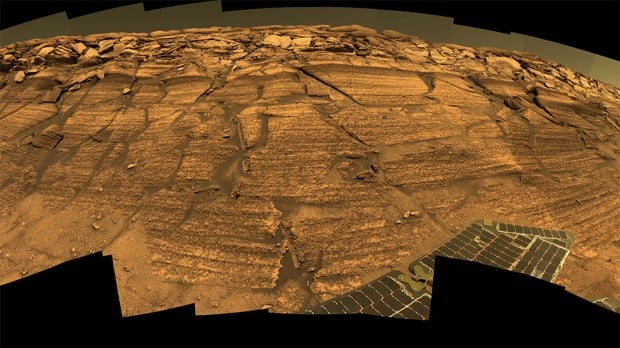 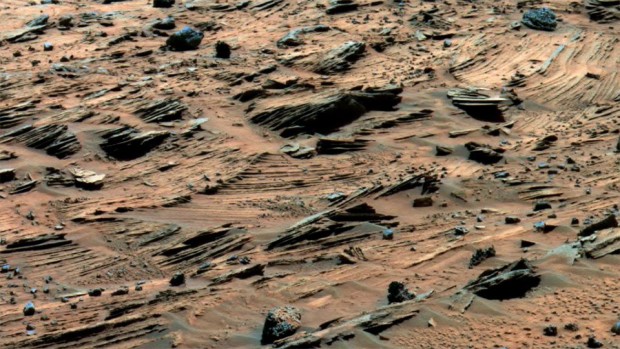 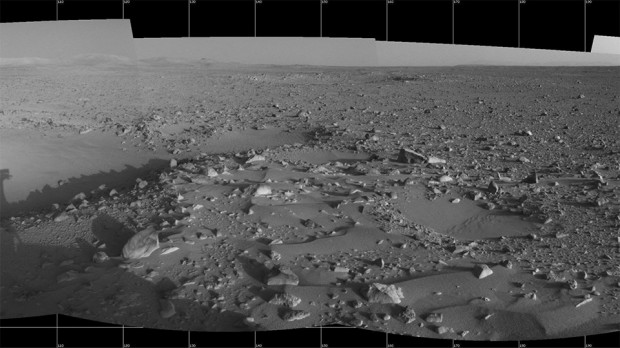